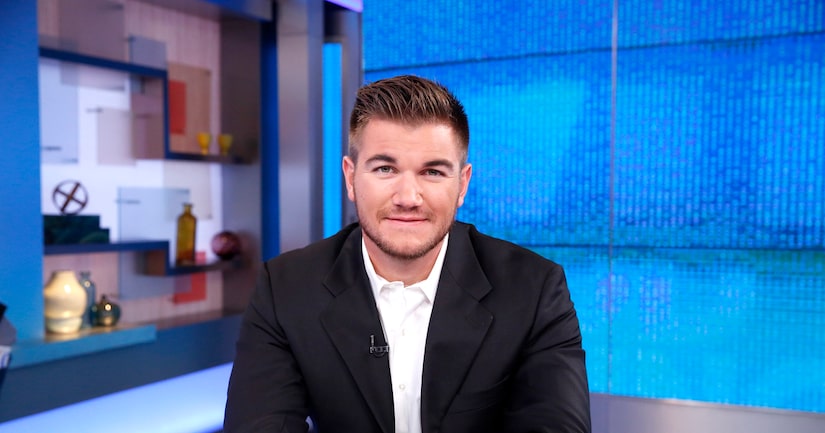 On Thursday, "Dancing with the Stars" contestant Alek Skarlatos opened up to Ellen DeGeneres about his connection to Umpqua Community College, which was the site of a tragic school shooting earlier in the day.

Skarlatos revealed, "I had classes in Snyder Hall. I mean, it's a fairly small community college and just the town in general, everybody knows each other, so with that many deceased, I mean, everybody's going to know at least one person. I would have been there today if I didn't agree to do this show. I had classes picked out and everything."

Earlier in the day, Alek released a statement after the news broke that at least nine people were killed by shooter Chris Harper Mercer, who died after being shot by police.

Alek said, "I was enrolled as a student at Umpqua Community College prior to my 2014 deployment to Afghanistan. While I was fortunate enough to be in the right place at the right time in August aboard a train bound for Paris, I only wish that the same could be said for today. I wish that I could have been there today to assist."

Skarlatos became a hero after he risked his life to prevent a gunman from murdering passengers on a train to Paris in August.