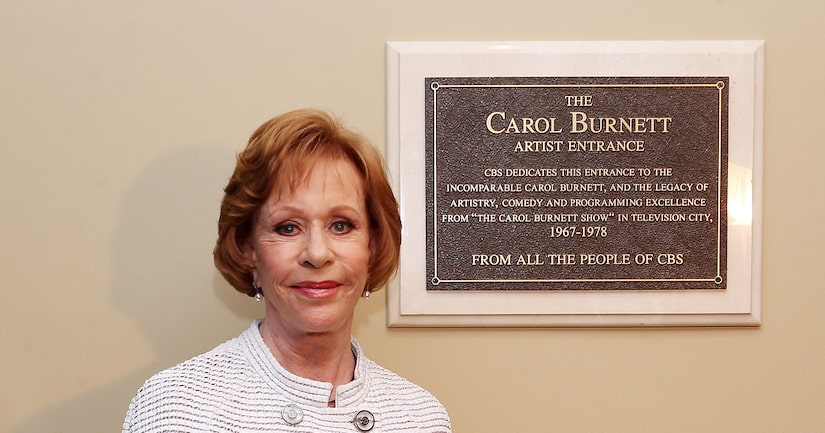 "Extra's" Mario Lopez caught up with TV legend Carol Burnett at the unveiling of the new Carol Burnett Artist Entrance at the studio, where she filmed all 280 episodes of "The Carol Burnett Show."

Burnett has been known for her comedic chops for decades and has inspired many actresses today. Of her favorite actresses at the moment, she gushed, "Well, I think the usual suspects — Amy [Poehler] and Tina [Fey], I love Jane Lynch, I love Kristin Chenoweth, Kristen Wiig. Those are all wonderful."

When asked about the lack of funny women on the late-night circuit, she responded, "I think it's terrible. I mean, I think all these gentlemen are very good and very talented, but why a glass ceiling on late night? I don't get it."

During their chat, Mario expressed his love for the scenes on her classic series in which Carol and her co-stars would crack each other up. She said, "We never did that on purpose."

Carol also recalled a moment when she broke and had a hard time getting back into the scene. She revealed, "Well, there was one time in one of the family sketches when Vicki [Lawrence] played my mother and she got on a roll with lines that were not written. I had to turn away from the camera and all of that."

Burnett also talked about which of her show's guest stars left her star-struck, including Rita Hayworth and Bing Crosby. 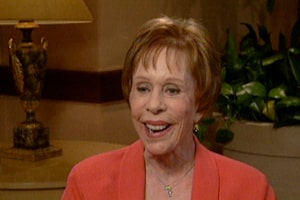 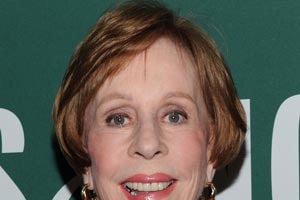 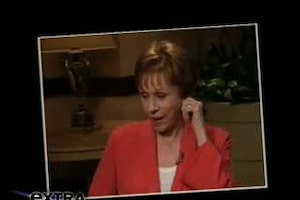 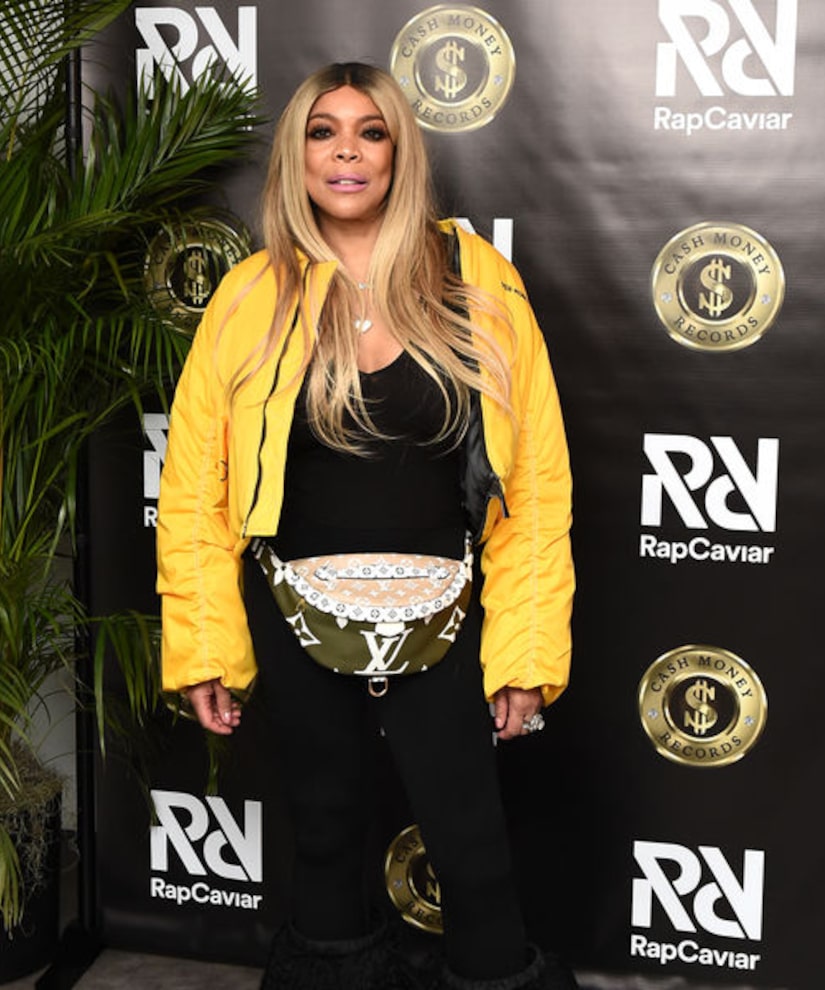 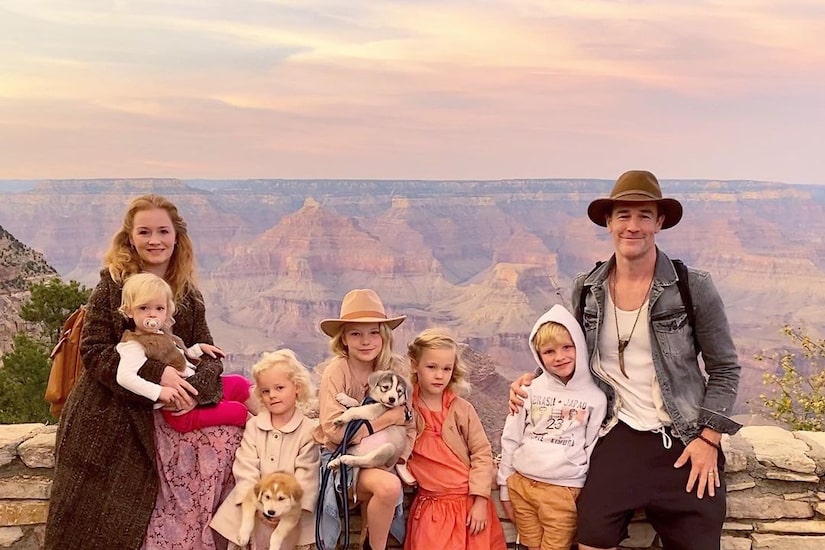