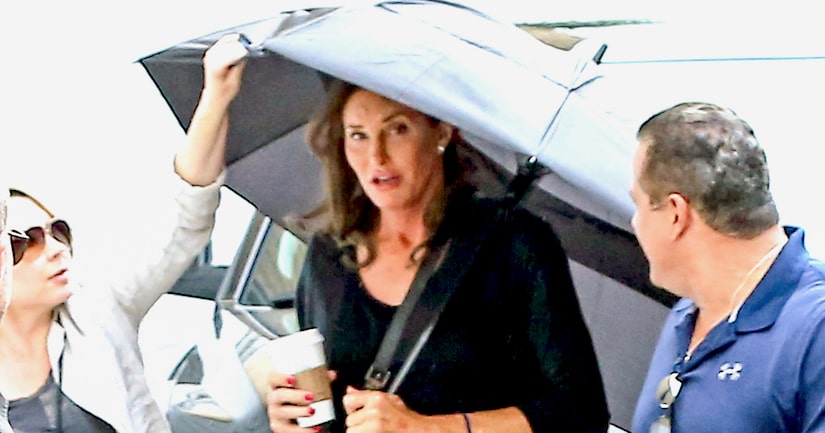 After a lengthy investigation, the L.A. County D.A. has decided not to charge Caitlyn Jenner with vehicular manslaughter or any other crime in connection with a February 2015 car crash on Pacific Coast Highway in Malibu that left one woman dead.

According to the D.A.'s evaluation, obtained by "Extra," authorities "cannot prove beyond a reasonable doubt that suspect's conduct was unreasonable."

Jenner's lawyer, Blair Berk, told TMZ, "We believed from the start that a thorough and objective investigation would clear Caitlyn of any criminal wrongdoing."

The attorney added, "We are heartened the district attorney has agreed that even a misdemeanor charge would not be appropriate."

He continued, "A traffic accident, however devastating and heartbreaking when a life is lost, is not necessarily a criminal matter."

Kim Howe, an animal rights activist and actress, died after Jenner's SUV rear-ended her car, pushing her into oncoming traffic.