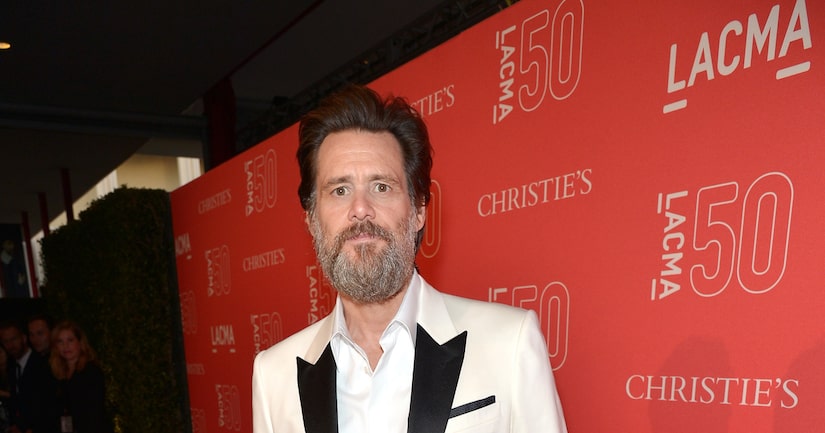 "I am shocked and deeply saddened by the passing of my sweet Cathriona. She was a truly kind and delicate Irish flower, too sensitive for this soil, to whom loving and being loved was all that sparkled. My heart goes out to her family and friends and to everyone who loved and cared about her. We have all been hit with a lightning bolt." 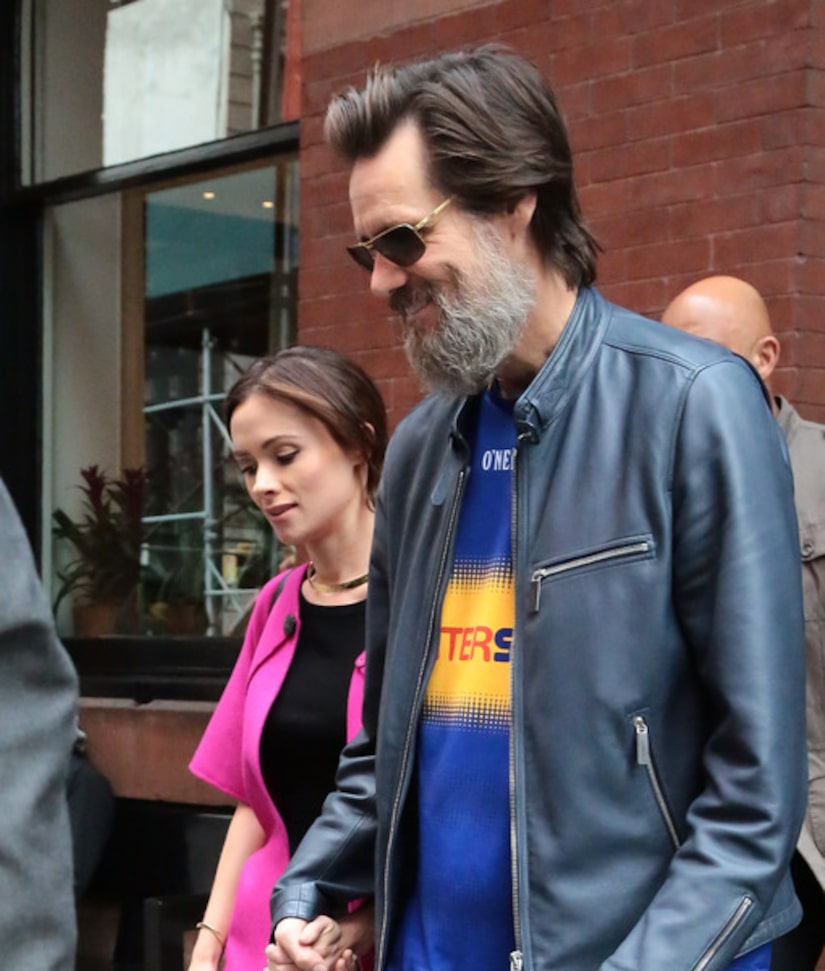 The Irish makeup artist left a suicide note for Carrey, which referenced their September 24 split, according to TMZ. On that same day, White tweeted, "Signing off Twitter, I hope I have been a light to my nearest and dearest."

It is rumored that White died from a drug overdose since pills were found next to her body. It has been reported that two friends found her body last night at a residence and called the LAPD. 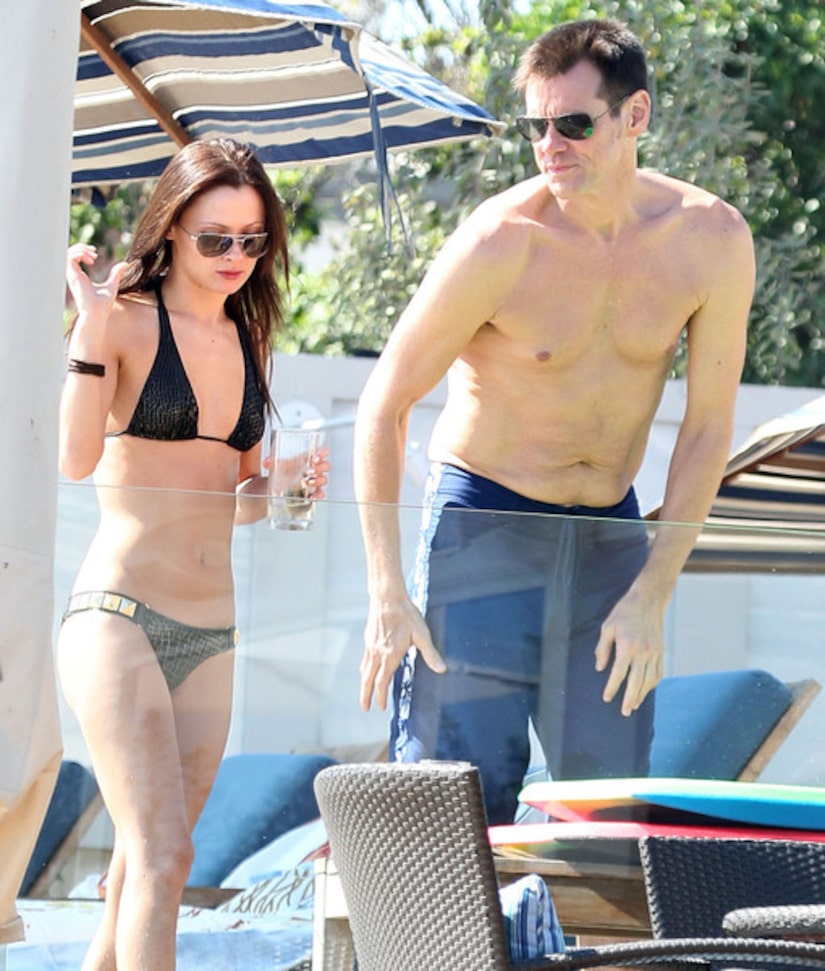 In 2009, White left her small hometown in Ireland to pursue a career as a makeup artist in Los Angeles. Carrey, 53, and White, 30, met in 2012 and made headlines when they were spotted frolicking in the ocean together that September. They dated for a few months before breaking up. They rekindled the relationship in May of this year. 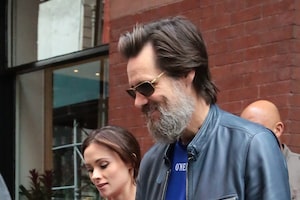