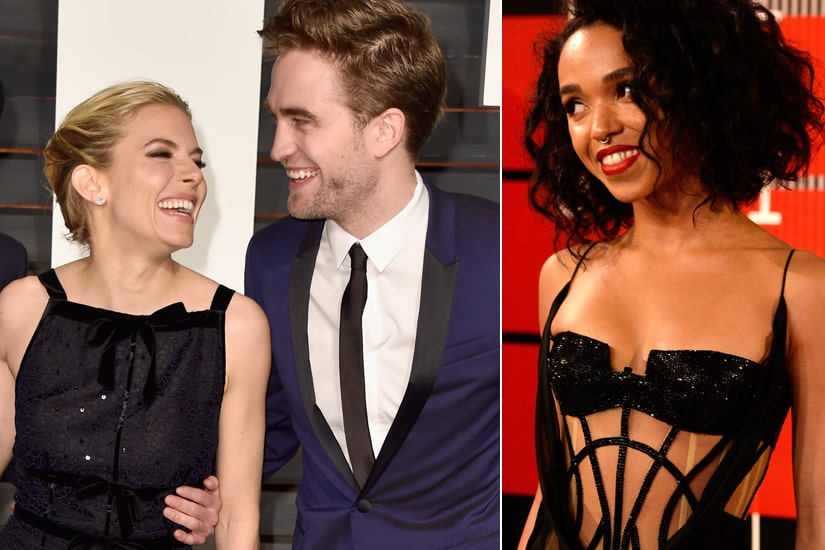 Actor Robert Pattinson and co-star Sienna Miller are keeping it “purely professional” on the set of "The Lost City of Z."

A new report claimed that RPatz and fiancée FKA Twigs were on the rocks, partly because of his “mutual attraction” with Sienna. A source tells Gossip Cop that the story is “completely fabricated.”

The bogus tale also pointed to the fact that Pattinson is close with Miller's ex, Tom Sturridge, but again, the story is false. In fact, Gossip Cop's insider says Rob and Sienna are keeping it professional, and that he has no plans to end things with Twigs.