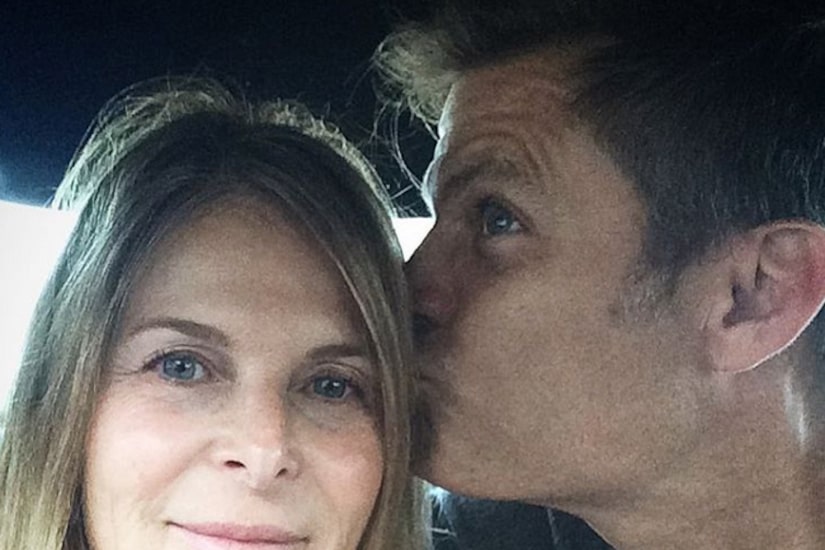 Casper Van Dien and Catherine Oxenberg are calling it quits after 16 years of marriage, reports TMZ.

The couple, who are parents to Amanda, 14, and Celeste, 11, starred in the reality show “I Married a Princess.”

Casper is best known for his role in “Starship Troopers.” Catherine is the daughter of Princess Elizabeth of Yugoslavia, and starred in “Dynasty.”