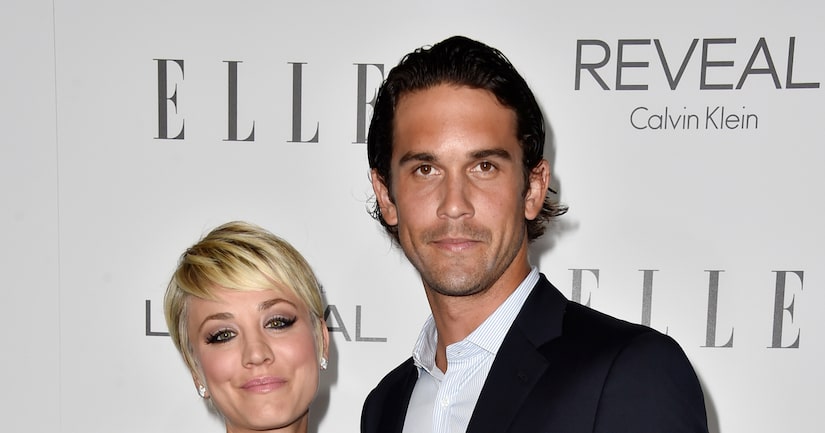 It's over between Kaley Cuoco and Ryan Sweeting.

Cuoco's rep announced their divorce in a statement to People, explaining, "Kaley Cuoco and Ryan Sweeting have mutually decided to end their marriage. They ask for privacy at this time. No further statement will be issued regarding this matter."

“The Big Bang Theory” star and tennis pro wed in a fire and ice wedding on New Year's Eve 2013. 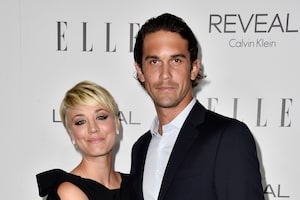 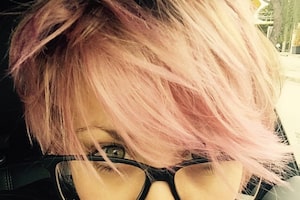 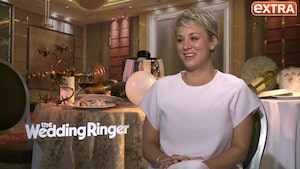 Baby Talk! Kaley Cuoco Opens Up About Starting a Family with Ryan Sweeting 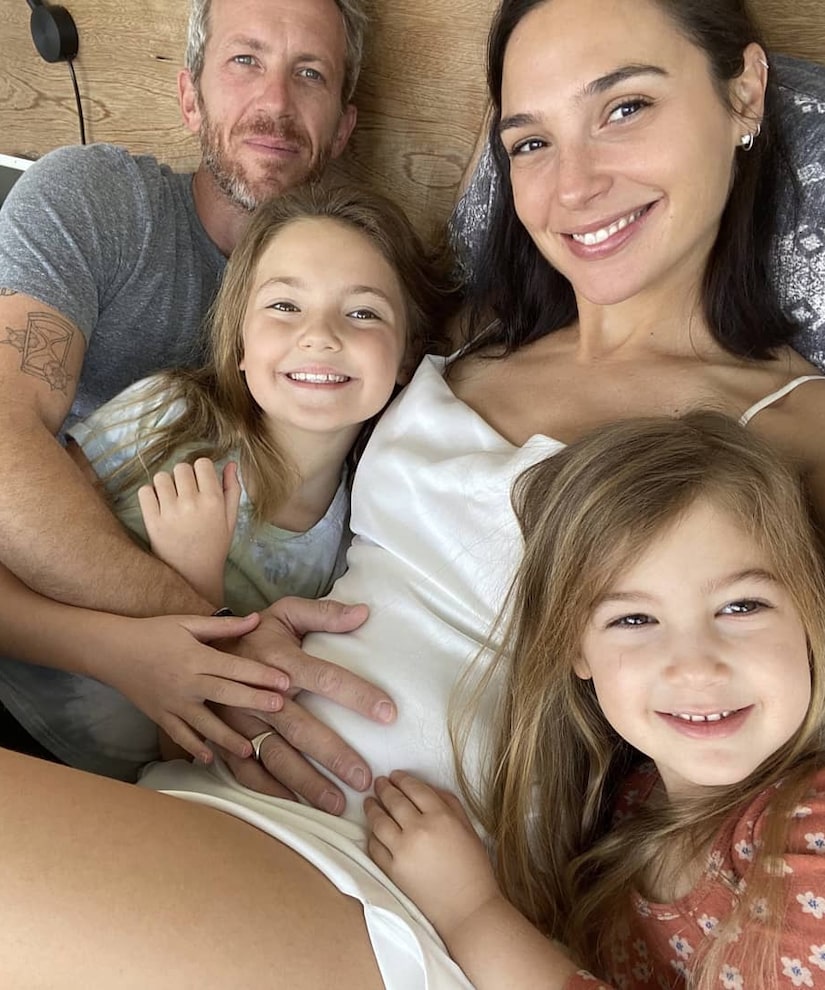 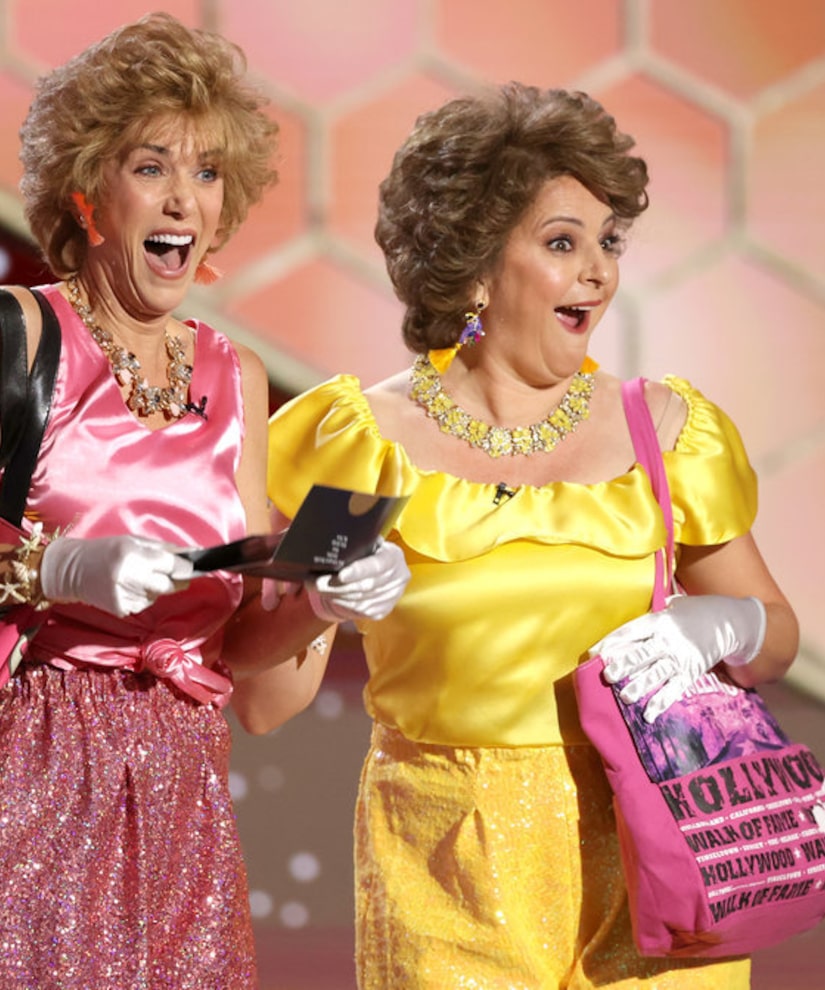 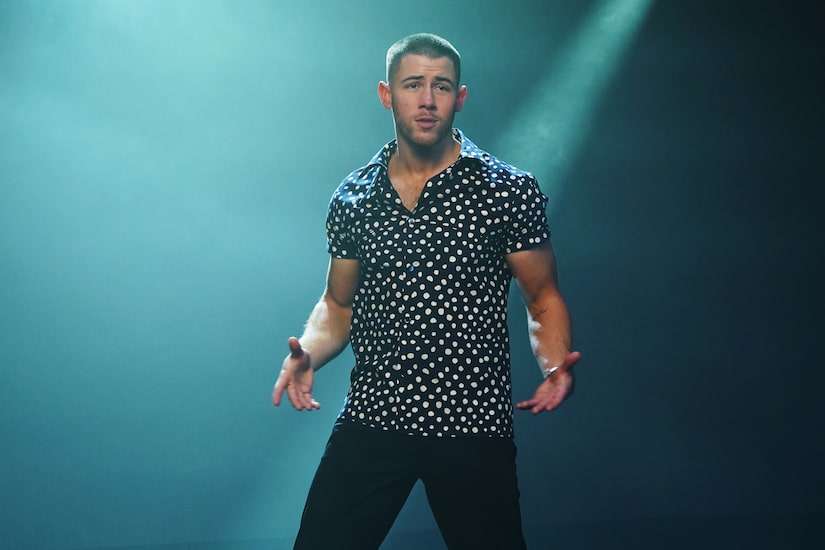