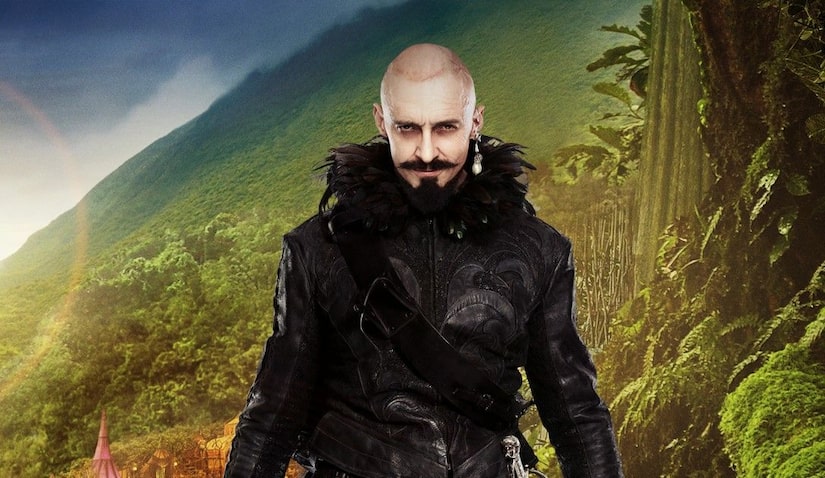 Hugh Jackman sat down with “Extra's" AJ Calloway at a “Pan” press junket to discuss his physical transformation into character “Blackbird.”

Though Jackman didn't look like his usual self, his wife Deborra is still a fan. “Deb liked this look… she kind of likes the pirate attitude.”

Since they've been married nearly two decades, they're obviously doing something right. He shared, "We have a few rules, we don't spend more than two weeks apart, we never go to bed on an angry word.”

On his anniversary present to Deborra, he revealed, “I've got to go big and I've got to get some surprises.”

When AJ suggested a possible idea, which involves vacation spots that she hasn't been to, Jackman responded, “AJ, that is so good. You have to burn this tape. I will never, ever give you credit when my wife asks about this. I will never say your name. Can we burn this tape? That is genius!”

He added, "AJ, I'm gonna do that. I'm gonna absolutely do that. I tell you ... marriage counselor to the stars!” 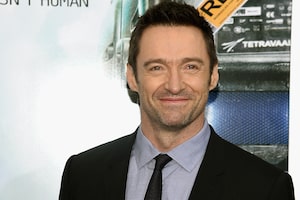 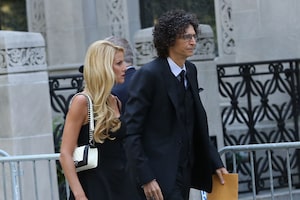 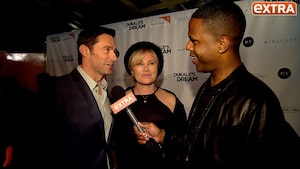