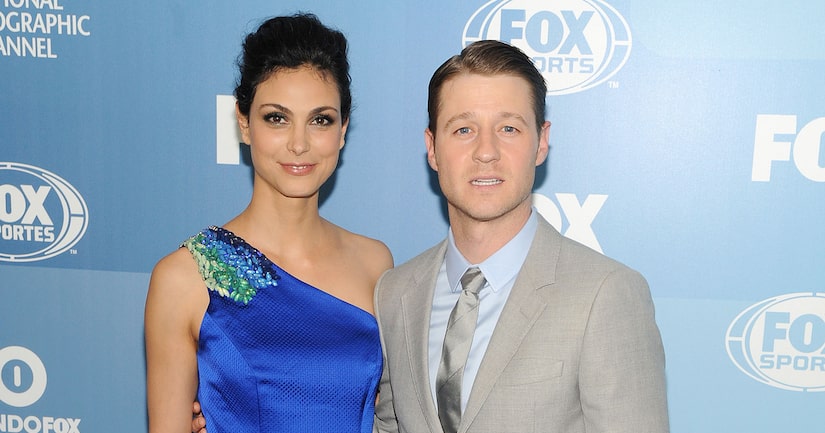 "Gotham" co-stars Benjamin McKenzie and Morena Baccarin are having a baby together, according to TMZ.

Rumors are swirling that Baccarin is at the end of her first trimester.

Ben and Morena only went public with their relationship over the weekend at the FOX party after the 2015 Emmys. 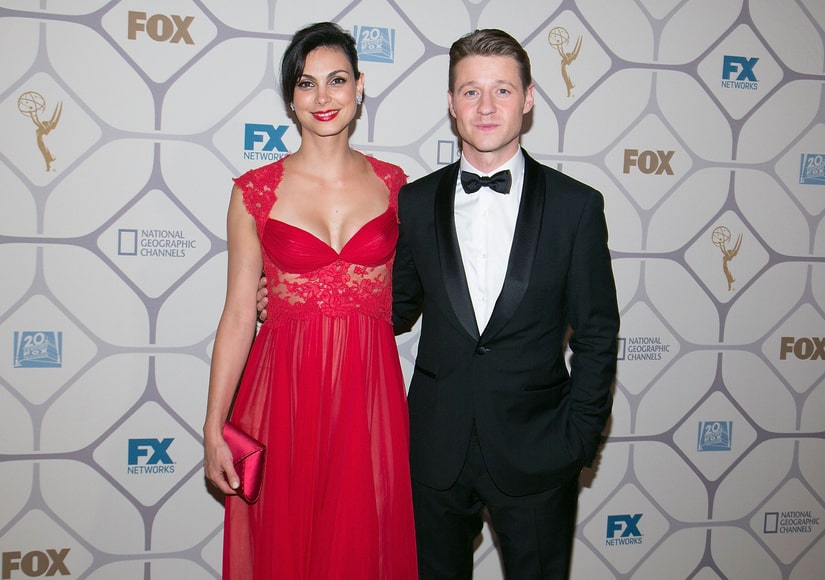 This would be the first child for Ben and second for Morena, who is also a mom to Julius, 1, with ex-husband Austin Chick. 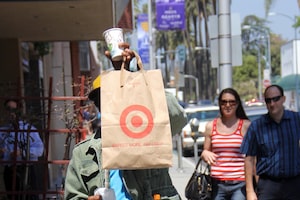 André Benjamin of Outkast used a shopping bag to hide from photographers in Beverly Hills. 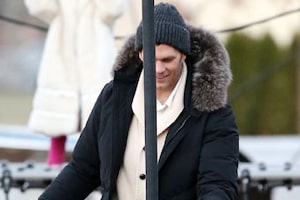 New England Patriots quarterback Tom Brady enjoyed a day in the park with his son Benjamin in Boston. 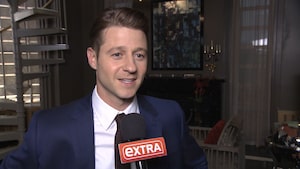