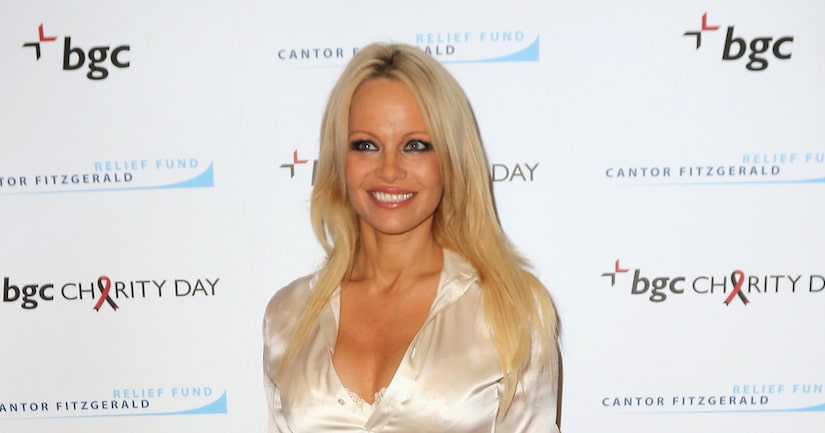 “Extra's” AJ Calloway caught up with Pamela Anderson at the launch of her new sex and poetry book, “Raw,” where she talked about her teenage sons, the new “Baywatch” movie and the engagement ring she's auctioning off for charity.

Anderson revealed that sons Dylan and Brandon have been giving her a hard time, but ex Tommy Lee has been helping with parenting.

“Tommy has been really great, supportive right now. He's stepping up. Which is really funny… getting advice from Tommy… they're like, 'What?'”

Anderson, who recently proved she's still got that “Baywatch” bod by posing in “Flaunt” magazine's CalifUK issue, also weighed in on the new “Baywatch” movie starring Dwayne Johnson and Zac Efron. “It should be fun, but I liked it on TV. We didn't realize we were making bad TV. We thought we were really making cool stuff.”

Bids start at $100,000, and proceeds from the sale will go to The Pamela Anderson Foundation. Check out the ebay post. 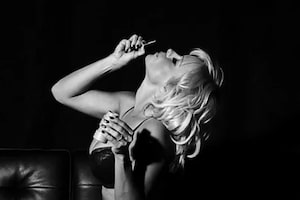 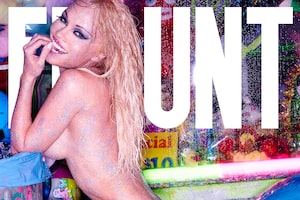 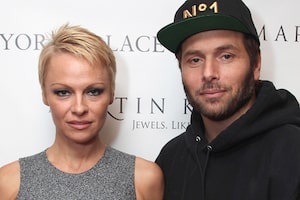