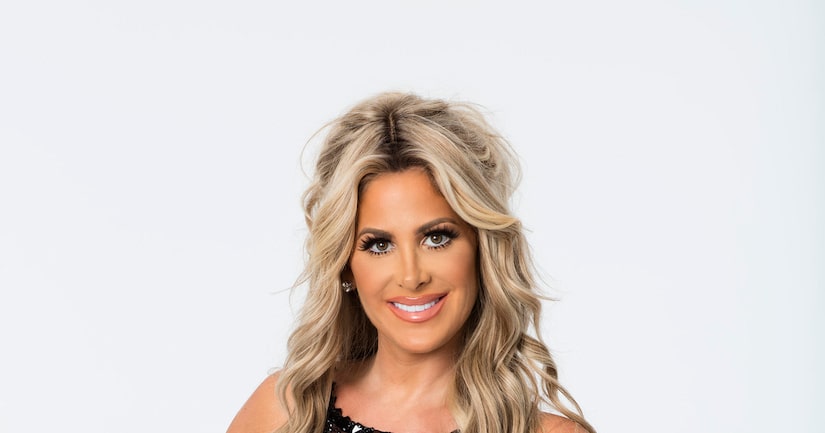 On Wednesday, reality star Kim Zolciak suffered a ministroke after her appearance on "Dancing with the Stars" the night before.

The stroke, which happened just minutes after she landed in Atlanta, caused her to be temporarily paralyzed and unable to talk.

Zolciak had a Botox injection on Monday, but it is unclear if that had any connection to the stroke, according to TMZ.

After the stroke, she took to Instagram to share a photo of herself at the hospital and wrote on Thursday, "The last 24hrs have been whirlwind! I landed yesterday morning from LAX (took the red eye right after DWTS) I got home and within minutes suffered a TIA (mini stroke) the left side of my body went completely numb and my speech was gone. Extremely grateful for @sladeosborne @briellebiermann @nikitpressley @kroybiermann for quick reactions! I have 100%of my feeling back THANK GOD. Still in the hospital but I just know I'm getting released today! 🙏🏻🙏🏻. #CrazyAgeDoesntMatter." 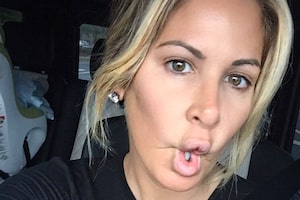 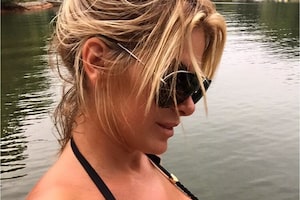 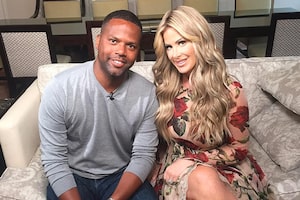