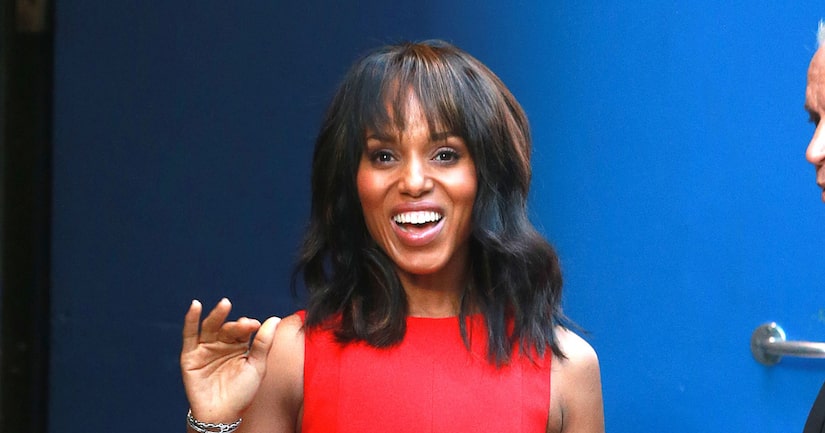 "Scandal" star Kerry Washington had a scary fan encounter after her appearance on "Good Morning America" on Thursday.

Kerry was on the show to promote the fifth season premiere of "Scandal" and chatted about Viola Davis' win at the Emmys.

Once Washington wrapped up her taping, she stopped to pose for selfies with two fans before things got out of hand. A third woman, who wore a green jacket, rushed at Kerry to grab a photo, but was pulled away by security and police at the last second. 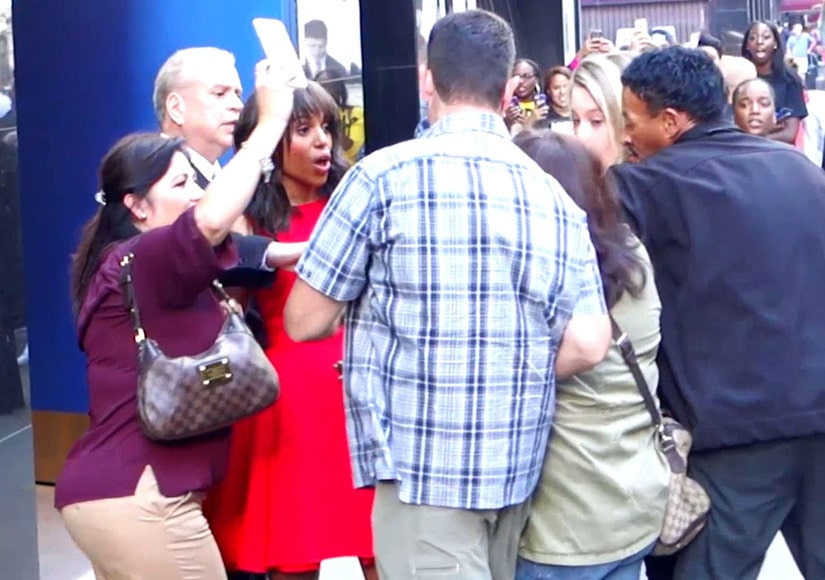 [Credit: SplashNews]
To watch the video of a fan charging at Kerry, visit TMZ.com! 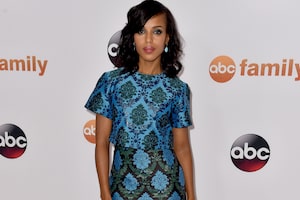 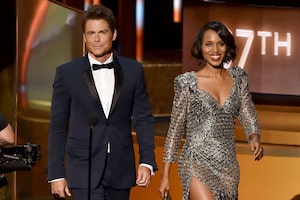 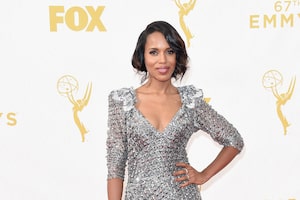