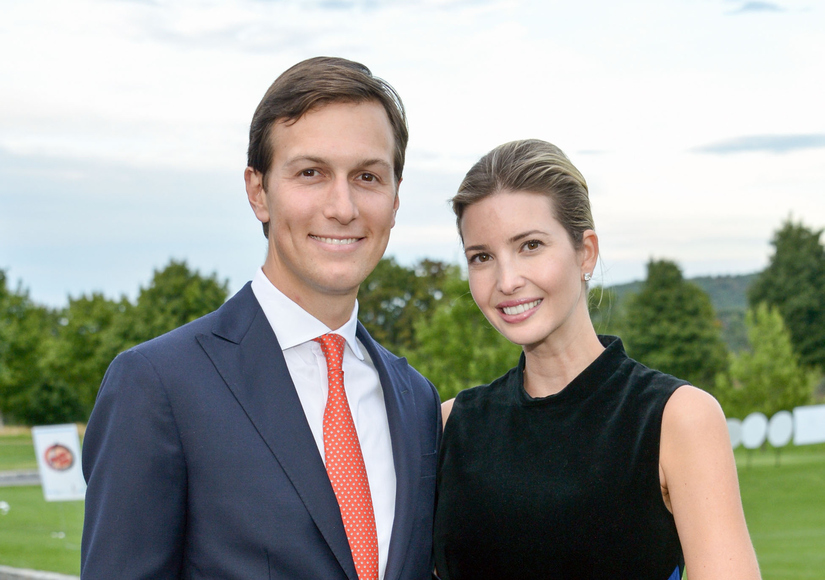 She revealed the news on her official site, saying, "I couldn't be more thrilled to share the news with you that I am expecting. #TeamIvanka helped me put together a little video to announce baby number three...and we wound up having such a fun time in the five hilarious minutes that we were filming, that I had to share the moments that didn't make the cut.”

Ivanka, 33, added, "I consider myself incredibly fortunate to have a career that I am deeply passionate about, but, at the end of the day, it’s my family that is at the center of my life — and to be adding another baby to our family is a tremendous blessing. Jared and I are so thankful, and so excited!”

Grandpa Donald Trump also sent a positive tweet about the baby news, saying, "So happy about my daughter @IvankaTrump’s announcement that she will be having a baby this spring. Congratulations!”

Ivanka and Jared are also parents to daughter Arabella Rose, 4, and son Joseph Frederick, who will celebrate his 3rd birthday next month.

Check out an adorable video of the family showing their excitement over the baby!

I have some very exciting news to share!! Check out this video and visit my site for the super sweet (and hilarious!) outtakes: http://bit.ly/1WkLPSe 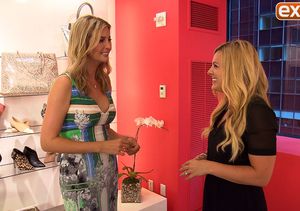 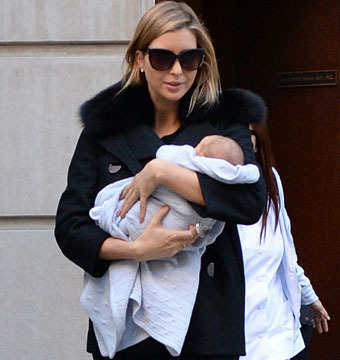 Ivanka Trump stepped out for a doctor visit with newborn baby, Joseph, in NYC. 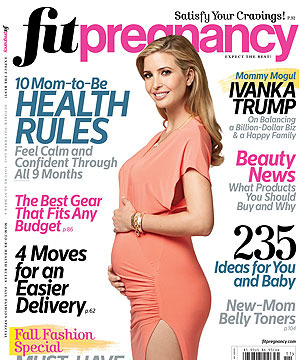