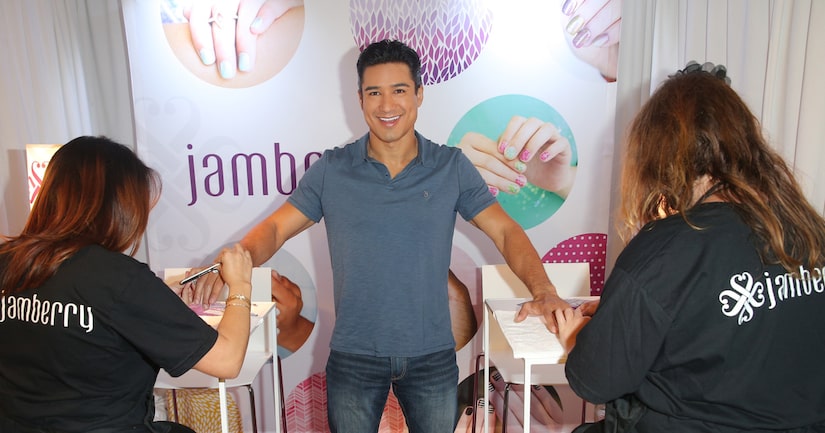 Stars like Laverne Cox, Zendaya, and Chris Daughtry joined our co-hosts Mario Lopez, Tracey Edmonds, and correspondents Renee Bargh and Terri Seymour for fun and goodies at the London Hotel. 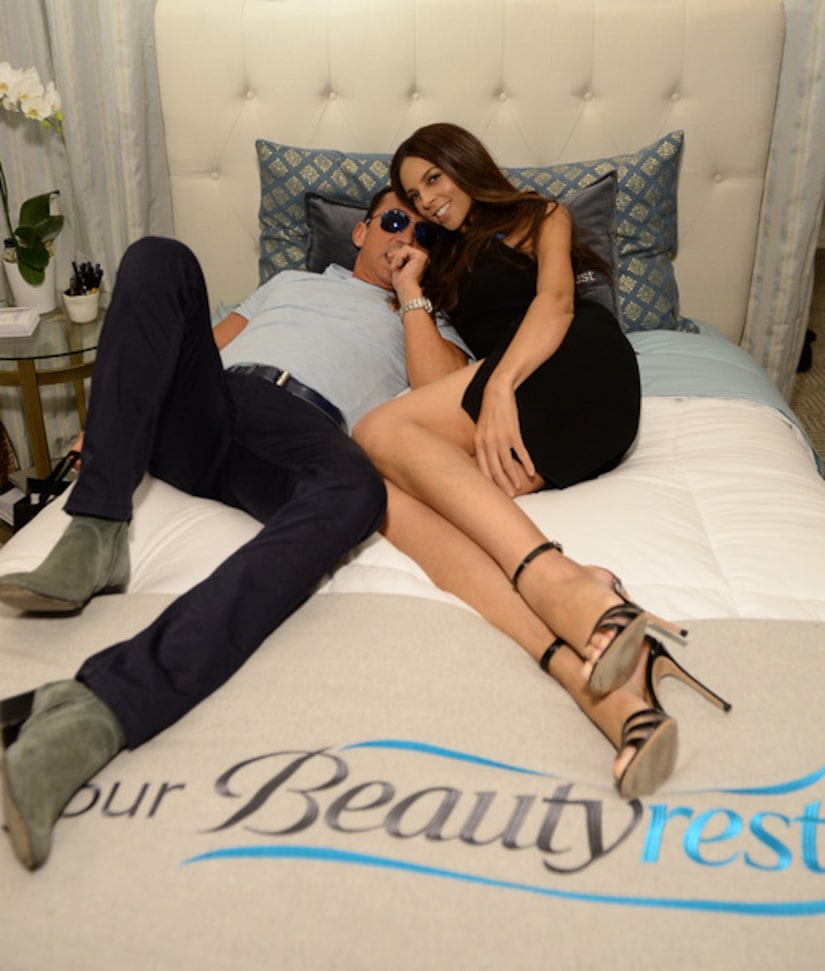 The lounge gave away tons of great products, like New Balance shoes, Beautyrest mattresses, and Hovertrax by Inventist!

Better yet, it was all for a good cause. New Balance donated to The Susan G. Komen Foundation on behalf of each star who attended! 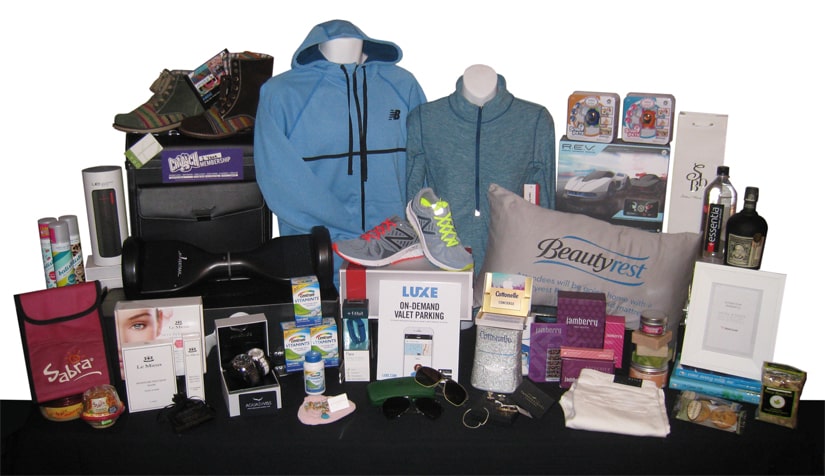 Cox was among the celebs trading heels for sneakers at the lounge. She immediately took a liking to New Balance Vazee Rush sneakers and the new Women's Performance Merino Half Zip shirt. 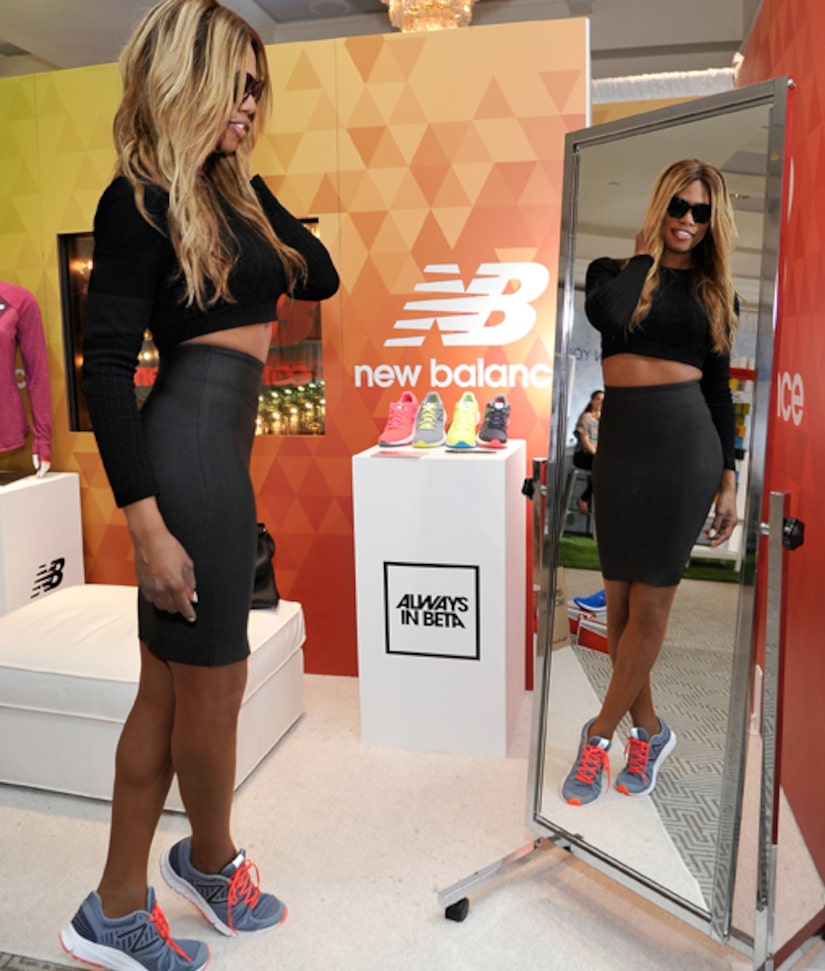 Zendaya, who stopped by with her parents and singer/actor (and bestie!) Trevor Jackson, will be sleeping easier thanks to her new Simmons Beautyrest Recharge Hybrid Mattress and a pair of Diamond Luxe Pillows.

While checking out the other booths, Zendaya told us she does her own eyebrows and "doesn't allow anyone else to touch them," but did love how Sania Vucetaj Brow Bar helped fill them in. 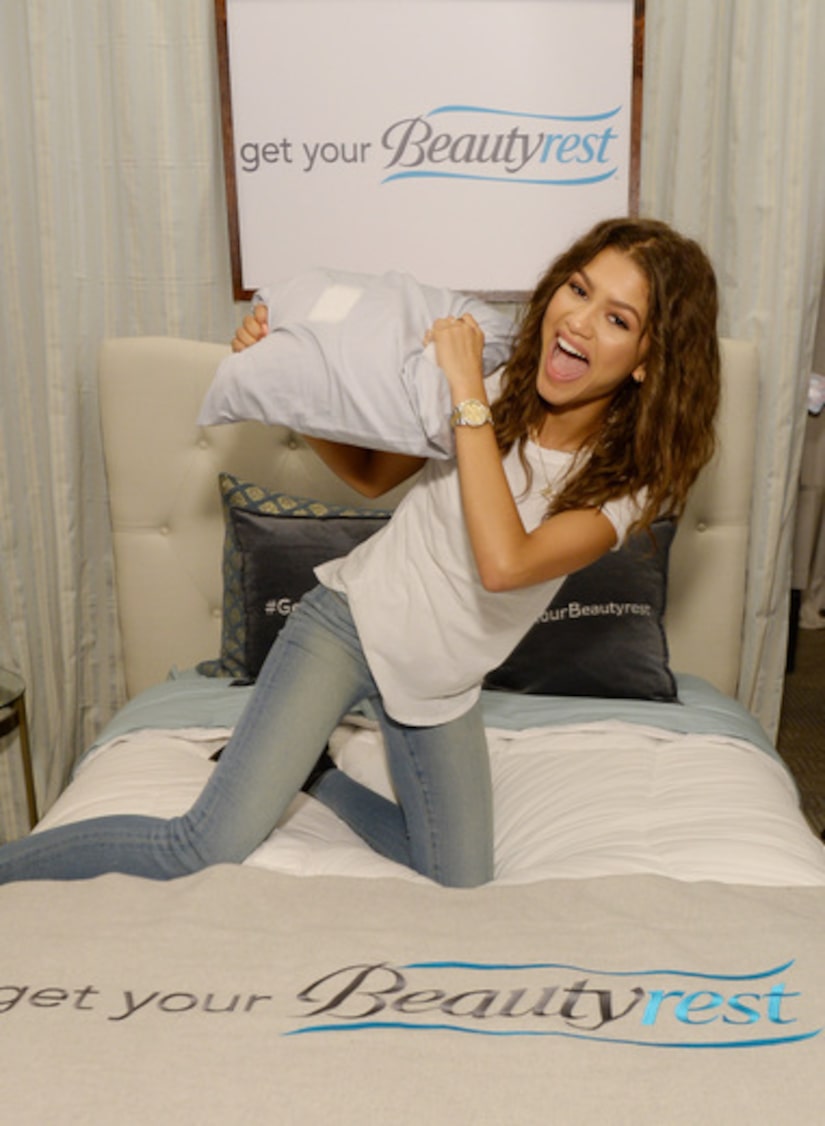 Daughtry stocked up on his fave must-have tour bus essentials, with a year's supply of Cottonelle. The singer, who recently relocated to L.A., was excited about the new on-demand personal valet parking service thru the Luxe smartphone app, noting parking is tougher in L.A. than he expected.

Everyone's favorite funny gal, Emmy winner Jane Lynch, checked out Centrum VitaMints, the new multivitamin you enjoy like a mint... and got playful with their life-size Jenga game. Jane also picked out a stunning ring from the Vanessa Lianne Jewelry, which she rocked on the Emmys red carpet Sunday night. 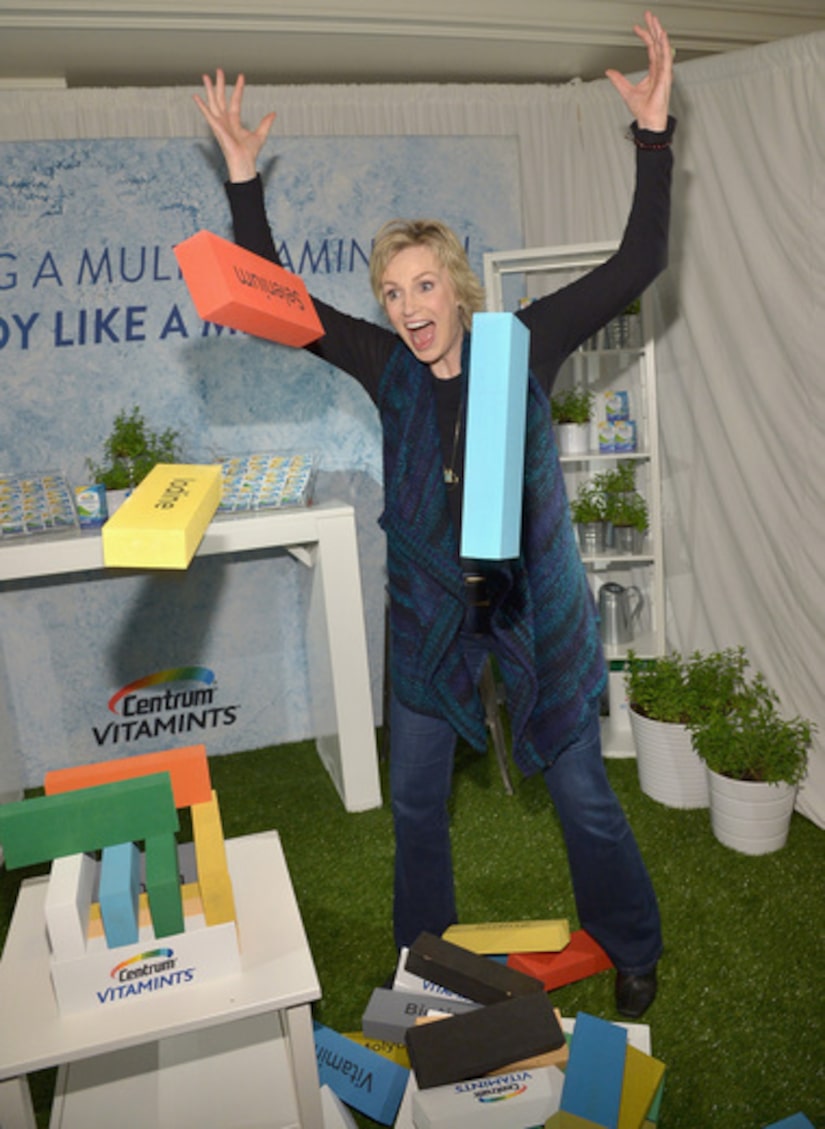 Meanwhile, funnyman Jordan Peele was literally on a roll with the new model Hovertrax by Inventist, Hollywood's newest obsession, and the only way to get around town in style!

Make sure to check out photos of celebrities dropping by the lounge to grab some goodies.

Now, viewers can get in on the action and win great lounge prizes. Click below to enter!

Win It! A Jamberry Gift Set and Skin Perfecter by Le Mieux

Win It! A Crunch Live Membership and Luxe Valet Subscription 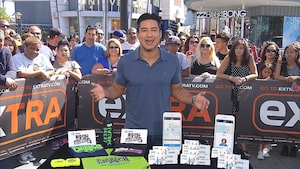 Win It! A Crunch Live Membership and Luxe Valet Subscription 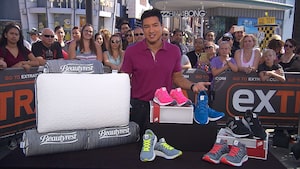 Win It! A New Balance Gift Card and Beautyrest Pillow 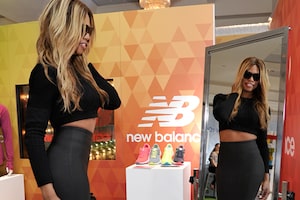