Sneak Peek of What's to Come on KUWTK!

Kris Jenner struggling with the new change in her family, Kourtney Kardashian breaking down over Scott Disick, Khloe Kardashian talking to Lamar Odom and more. Nothing is off limits. See what's to come on #KUWTK!

Posted by Keeping Up With The Kardashians on E! on Monday, September 21, 2015

In a new clip from the upcoming 11th season of "Keeping Up with the Kardashians," which features Kourtney Kardashian's emotional breakup with ex Scott Disick, Kourtney says of his partying ways, "Scott is, like, on a crazy bender."

Kourtney's mom Kris Jenner is seen checking out photos of Scott with his ex-girlfriend Chloe Bartoli, with whom he took a vacation in Monte Carlo, and reacting by saying, "What a piece of sh-t!"

The 35-year-old reality star also breaks down in tears while confiding to Kim, "I worked so hard to keep this family together." Kourtney found out about the scandal while reading the story on Daily Mail.

After this sneak peek aired, Scott took to Instagram and wrote, "Just stop."

Aside from Kourtney and Scott's drama, the clip features the family's acceptance of Caitlyn Jenner and Khloé’s relationship with her ex, Lamar Odom.

Watch "Keeping Up with the Kardashians" on Sundays at 8 p.m. ET on E! 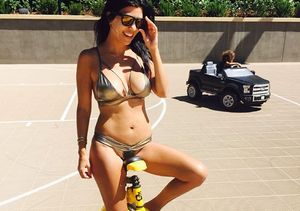 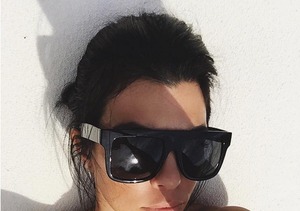 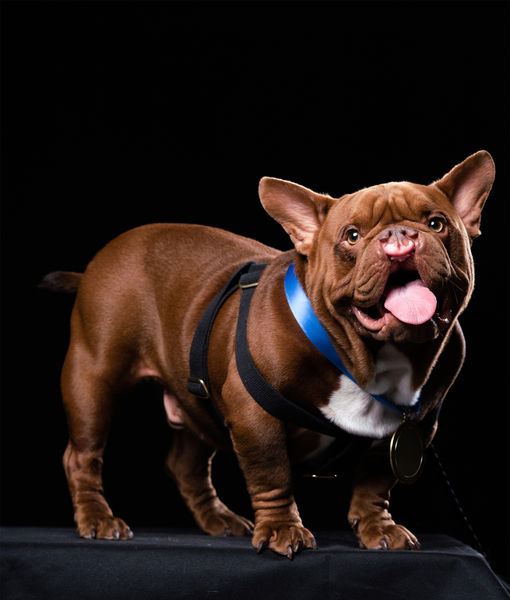 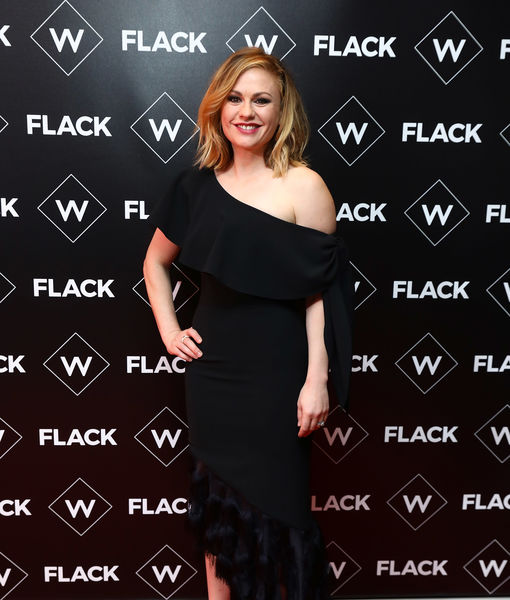 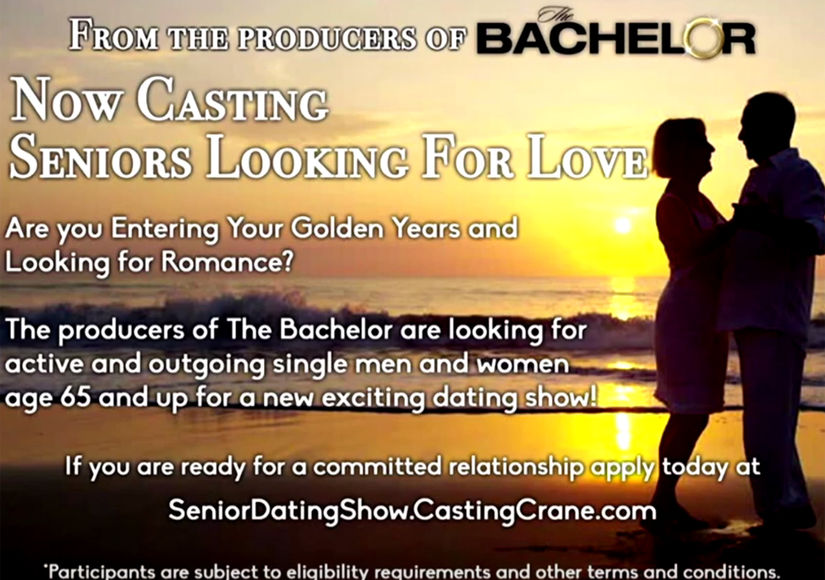