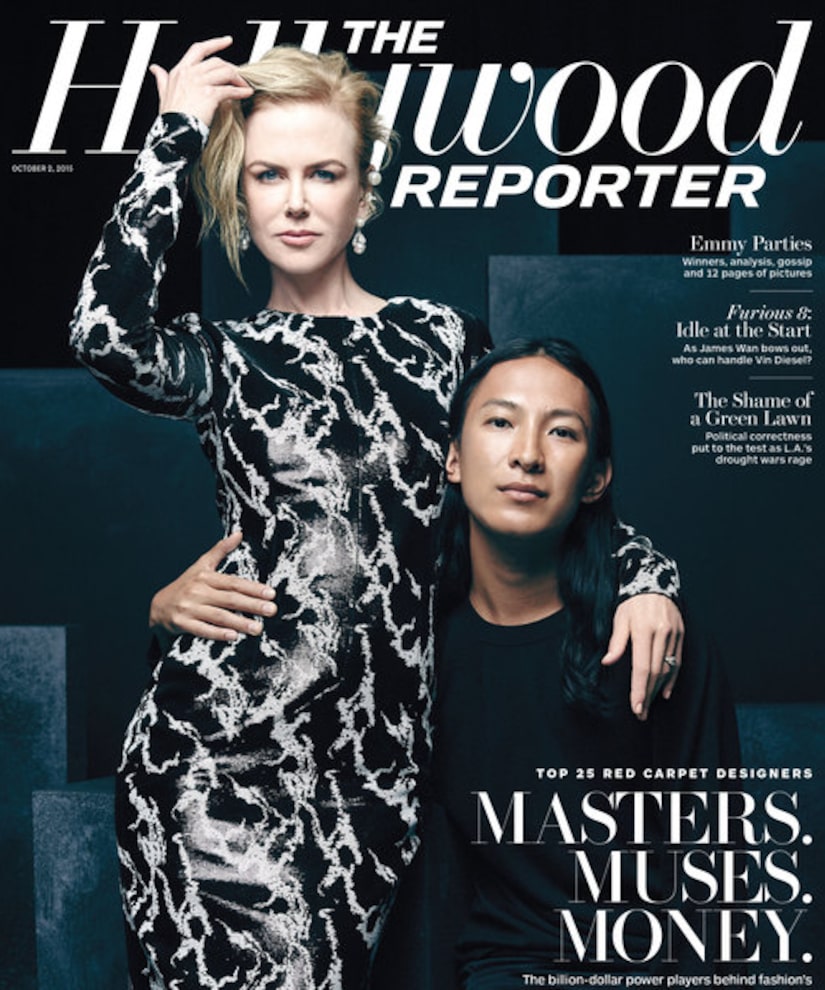 Check out Nicole Kidman and famed fashion designer Alexander Wang on one of the four covers of The Hollywood Reporter, which unveiled its second annual list of the Top 25 Red-Carpet Designers.

Wang, who recently dressed Nicole for the Country Music Awards, gushed, "Nicole brings poise and grace to everything she wears, even if it's a T-shirt and jeans. She's able to transform clothes and the way you perceive them. That's true style."

Other celeb who grabbed coveted covers for this week's issue include Katie Holmes, Blake Lively, and Gwyneth Paltrow. 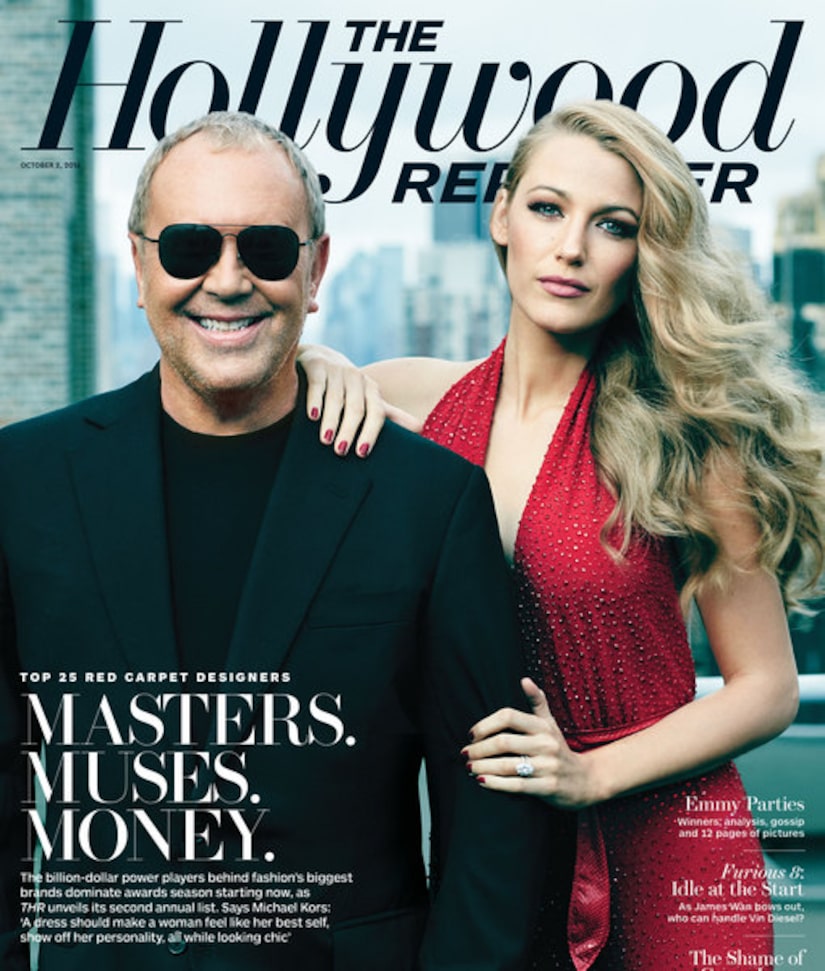 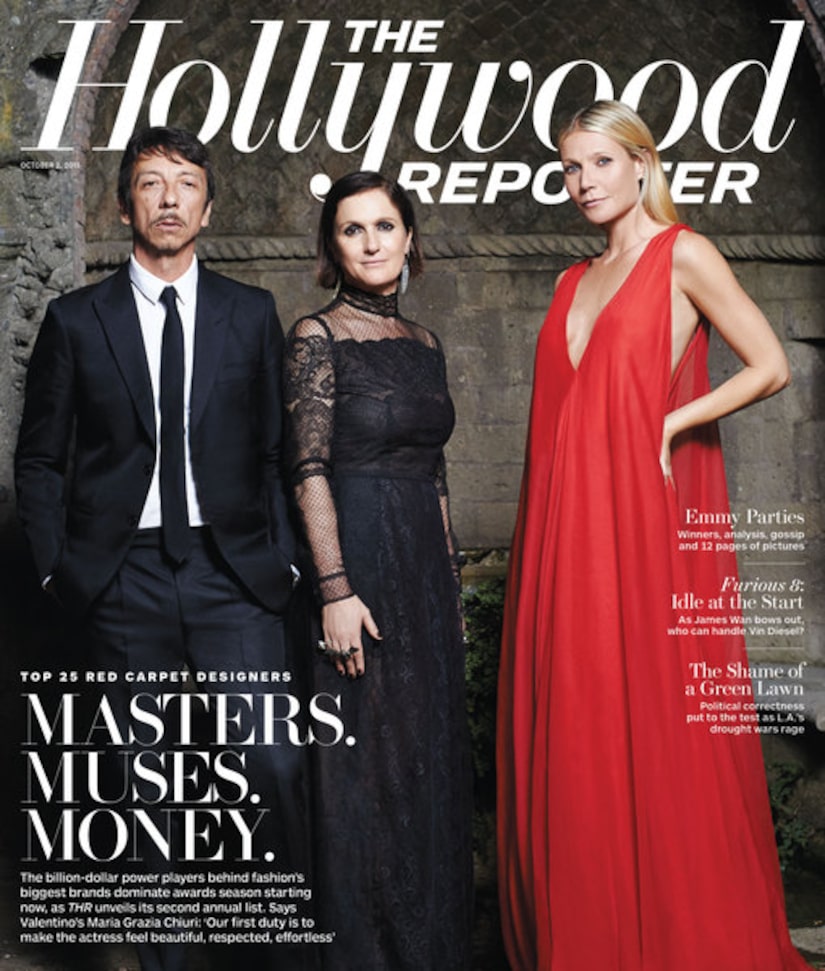 [Credit: The Hollywood Reporter]
Watch a clip of some of Hollywood's biggest stars raving about their favorite designers.

To see which other designers made the cut, check out HollywoodReporter.com!