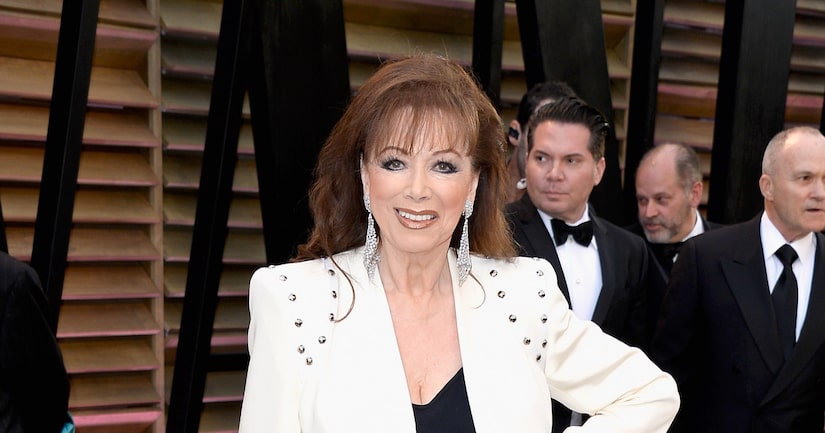 Author Jackie Collins has died following a battle with breast cancer. She was 77.

The Collins family told "Extra" in a statement, "It is with tremendous sadness that we announce the death of our beautiful, dynamic and one of a kind mother, Jackie Collins, who died of breast cancer today. She lived a wonderfully full life and was adored by her family, friends and the millions of readers who she has been entertaining for over four decades. She was a true inspiration, a trail blazer for women in fiction and a creative force. She will live on through her characters but we already miss her beyond words."

Collins was diagnosed six years ago, but did not go public with her diagnosis until earlier this month in an interview with People.

"Looking back, I'm not sorry about anything I did," she said. "I did it my way, as Frank Sinatra would say. I've written five books since the diagnosis, I've lived my life, I've travelled all over the world, I have not turned down book tours and no one has ever known until now when I feel as though I should come out with it."

She is survived by her sister Joan Collins, and daughters Tracy, Tiffany and Rory. 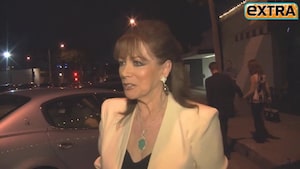 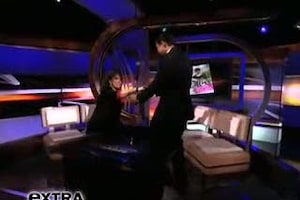 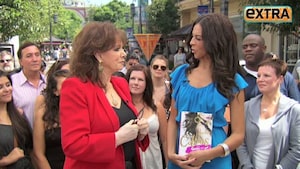 The World According to Jackie Collins