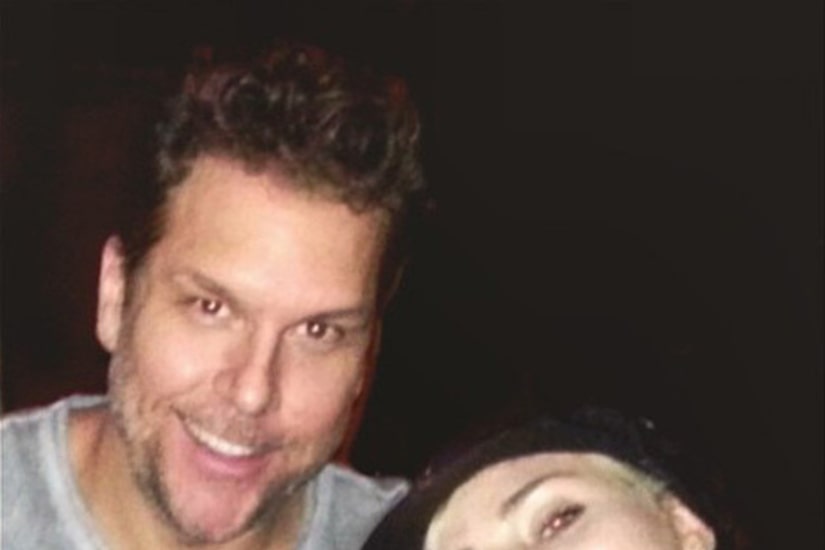 Rumors are flying that Miley Cyrus is "hooking up" with Dane Cook, according to Us Weekly!

The two are longtime friends. When Miley's ex-boyfriend Patrick Schwarzenegger was caught with a bikini-clad girl on spring break, she regrammed one of Dane's posts, which read, "Don't you ever let someone treat you like a yellow Starburst. You are a pink Starburst."

Dane, 43, has also gushed about Miley, 22, on Instagram, saying, "This girl is nothing but class, sass and a hot piece of ass from European dune grass to relative molecular mass. Tryin' to take her down only raises her glass while she sparkles and shines like a lined fairy wrasse."

When Dane was asked about the dating rumors, he responded to E! News, "I'm always the last to know these things. Just let Miley know that I'll pick her up for dinner at 8."

Since her split from Patrick, Miley has been romantically linked to Victoria's Secret model Stella Maxwell, who has been busy strutting her stuff at New York Fashion Week. 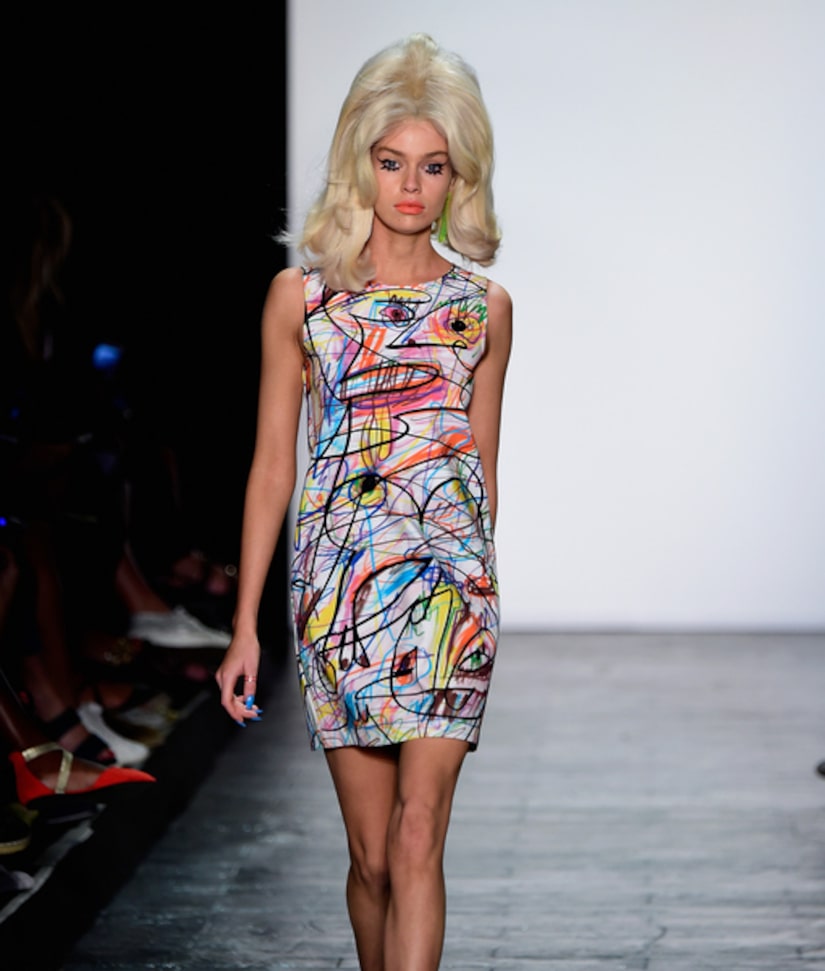 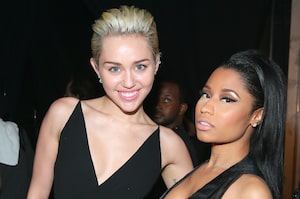 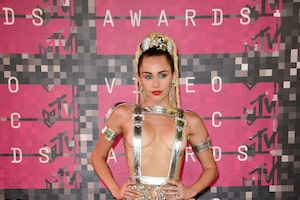 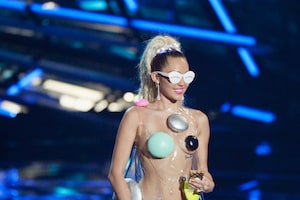