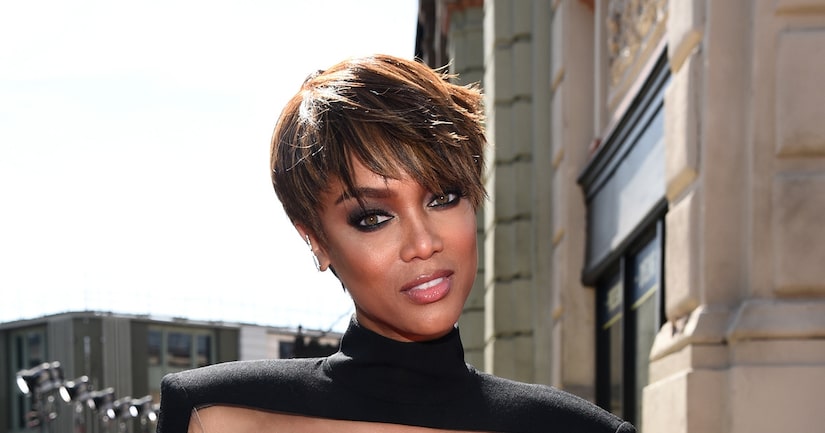 Supermodel Tyra Banks is opening up about her fertility struggles in a new interview with People.

Banks recently launched a syndicated talk show called "Tyra Presents FABLife," on which she broke down in tears while talking about her struggles to have a baby.

"When I turned 40, the one thing I was not happy about is that I did not have kids," Banks revealed. "I'm like, 'Damn, the clock is ticking!'"

The "America's Next Top Model" host has been thinking about starting a family since she was 24, but put it off. "I used to say every year, 'I will have kids in three years,'" she said. "I kept saying it over and over again. Because my business is very entrepreneurial. I'm not for hire, so I have to do everything. I kept trying to find that time for that to happen."

Now, at 41, she's been struggling to conceive via IVF with boyfriend Erik Asla. "I've had some not happy moments with that, very traumatic moments," she explained. "It's difficult as you get older. It's not something that can just happen."

Tyra remains hopeful and says she wants a big family. "I hope [for kids]. I don't just want one child. I want a litter! And I want to be the kind of mom where my child can come to me for anything." 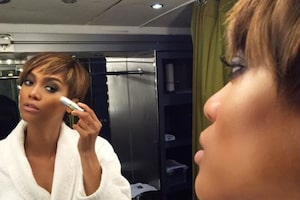 Tyra Banks Posts Makeup-Free Photo: ‘You Deserve to See the Real Me’ 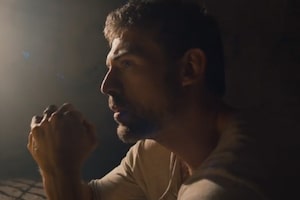 First Look! FX’s ‘Tyrant’ is Back for a Second Season 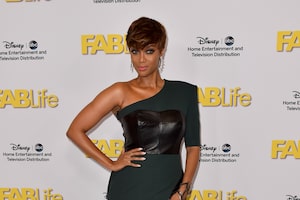