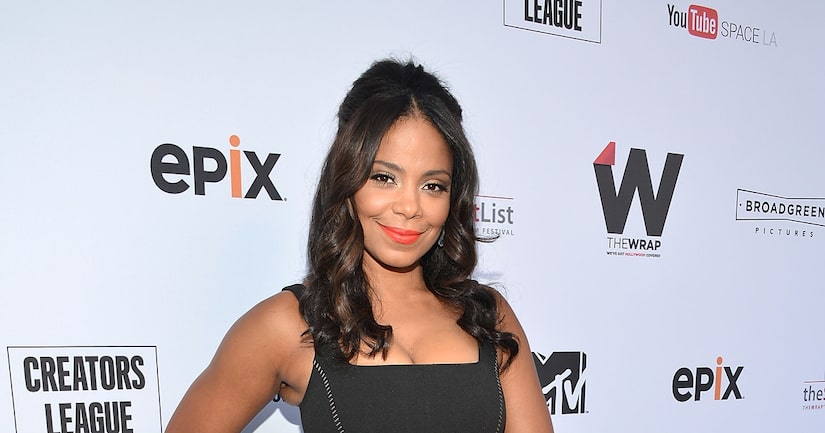 A close source told People, "They met through Diddy and have been hanging out. They're just getting to know each other and are having a good time."

In a recent interview with "Big Boy's Neighborhood," Lathan was mum on the topic of who she is dating. "You know, I don't talk about my personal life. Let's just put it this way: I am dating.”

She added, "I need somebody who is a communicator. I love to talk, I love to share ideas, I love to philosophize about life and art. I just love having long talks, I love somebody with a sense of humor…”

French was last linked to “Rich Kids of Beverly Hills" star Dorothy Wang. A source revealed to E! News last week, "Dorothy and French are totally dating. She's on tour with him now. The tour just kicked off in Texas and she's going to be with him for at least a couple of weeks." 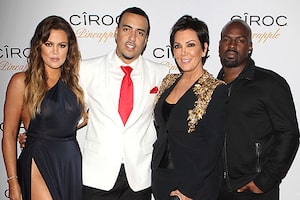 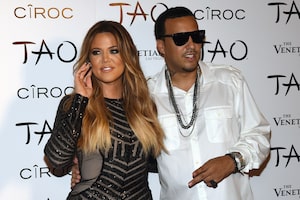 Extra Scoop: Why Khloé Kardashian and French Montana Are Toast 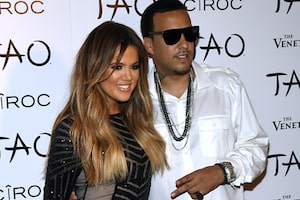 Report: Khloé Kardashian and French Montana Are Taking a ‘Break’