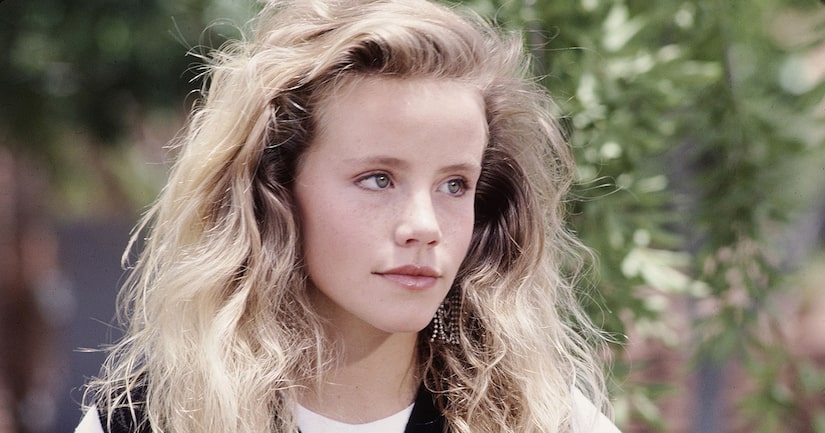 Amanda Peterson's family is speaking out about the actress' troubled past.

The "Can't Buy Me Love" star was found dead on July 5 after suffering an accidental morphine overdose.

In appearance on "The Doctors" on Monday, her mom Sylvia revealed that Amanda had been raped at 15.

"At the height of Mandy's career, she suffered a very serious trauma. She had been raped," she said, revealing that the perpetrator was twice Amanda's age. "She just felt so ashamed. She didn't want people to know. I think it affected her forever."

Peterson even kept the secret from her sister Anne-Marie, who said, "I think for her to carry the secret, this burden of the assault, must have just been overwhelming."

Amanda's dad James explained, "After [the rape], she became more defensive, less trusting, some of the sparkle was gone," adding that she later suffered from "significant bipolar problems" and turned to drugs.

"I want to stress why we're here is to warn and counsel people," James said. "We are among perhaps millions who have gone through these problems. You have to be very well-attuned to what your children are doing, what they're saying. We all have to be more aware, and that doesn't diminish your love."

Amanda retired from acting in 1994 and moved back to her hometown of Greeley, Colorado. In the years that followed, she was arrested several times, including some DUIs and drug-related offenses.