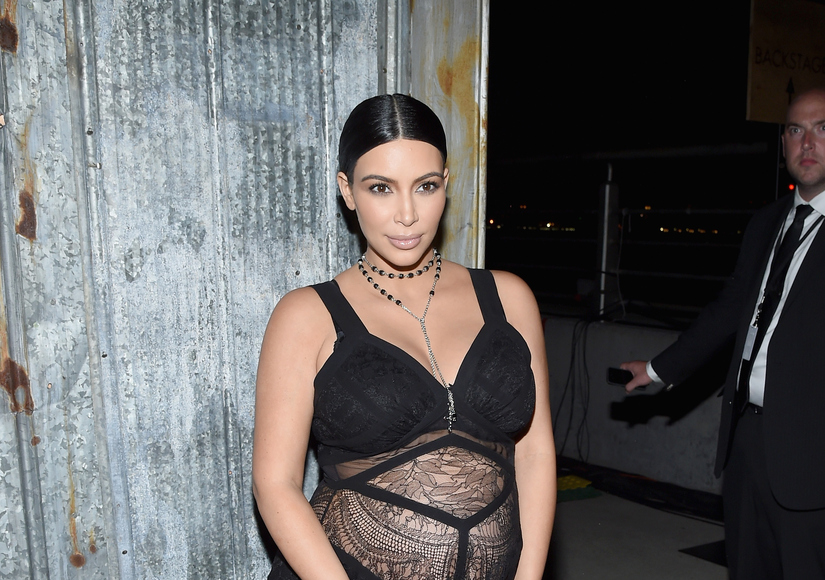 Accompanied by husband Kanye West, Kim got the cameras flashing with her bare bump at the Givenchy show, which she deemed "one of the best shows I've ever seen!" 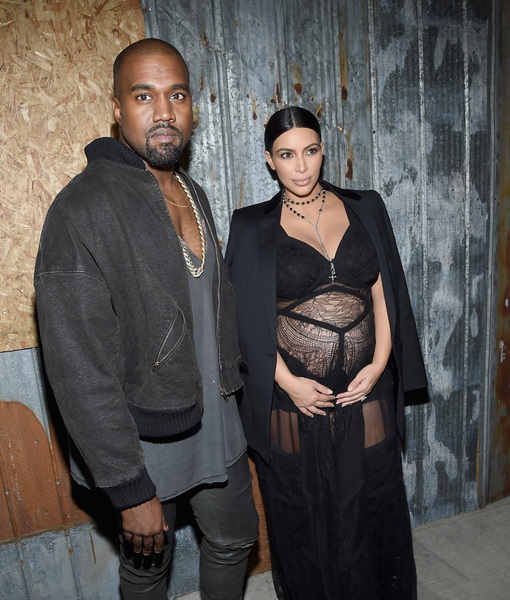 At the show, Kim took a selfie with Courtney Love and shared it to her millions of followers the next day.

Kim's younger sister Kendall Jenner was seen strutting her stuff at the show as a runway model. 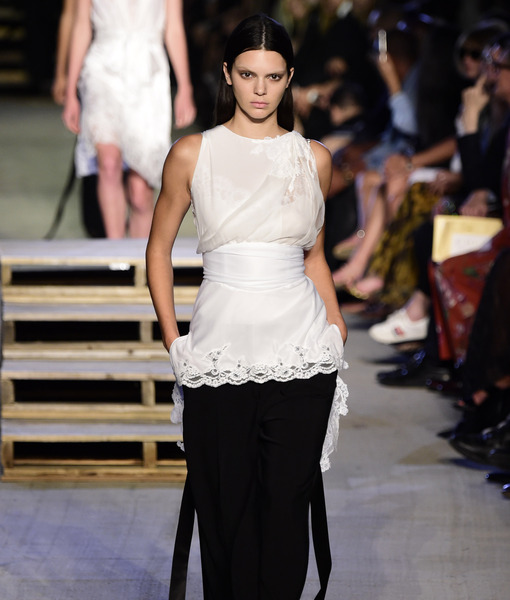 A few days later, Kim was more covered up while shopping at the store Jeffrey with younger sis Kylie Jenner. 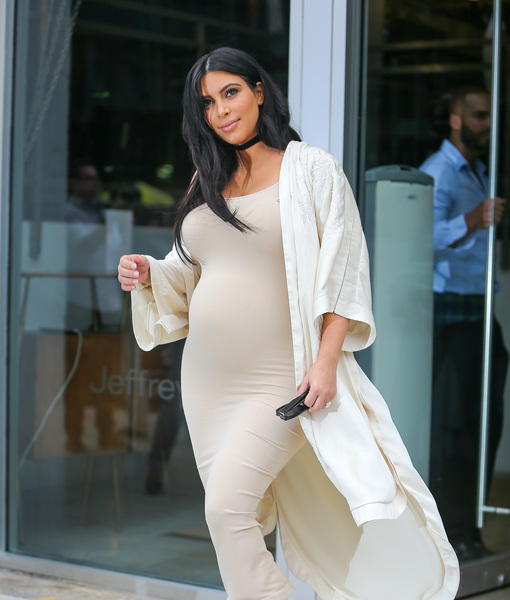 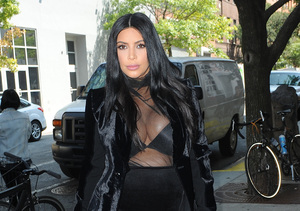 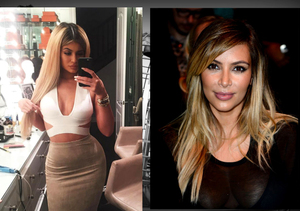 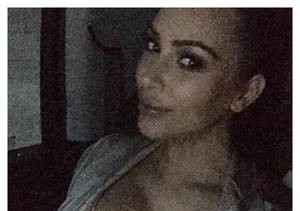 Ben Affleck Explains Why His Relationship with Ex-Wife Jennifer… 4

Anna Nicole Smith’s Daughter Dannielynn Turns 10! What Her Life Is…