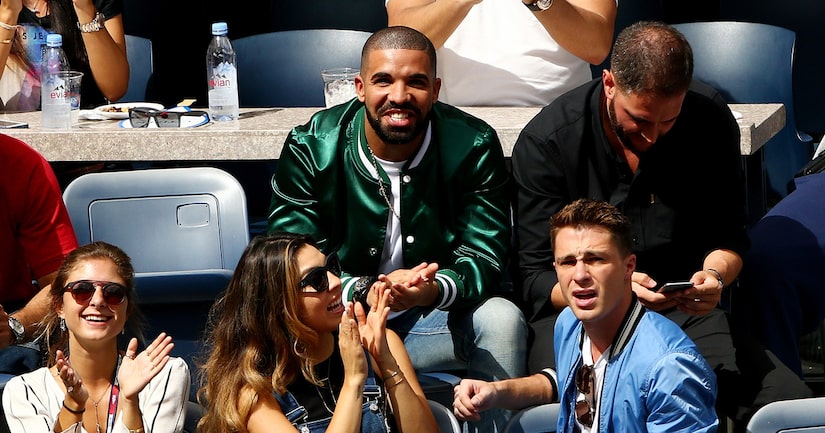 When Serena Williams was surprisingly defeated at the U.S. Open by 300-to-1 longshot Roberta Vinci, she did have one consolation: rumored boyfriend Drake had been cheering her on from the stands, and he also made a point of leaving with her.

Reported to be dating for weeks, the two were spotted taking off after Serena's heartbreaking loss. 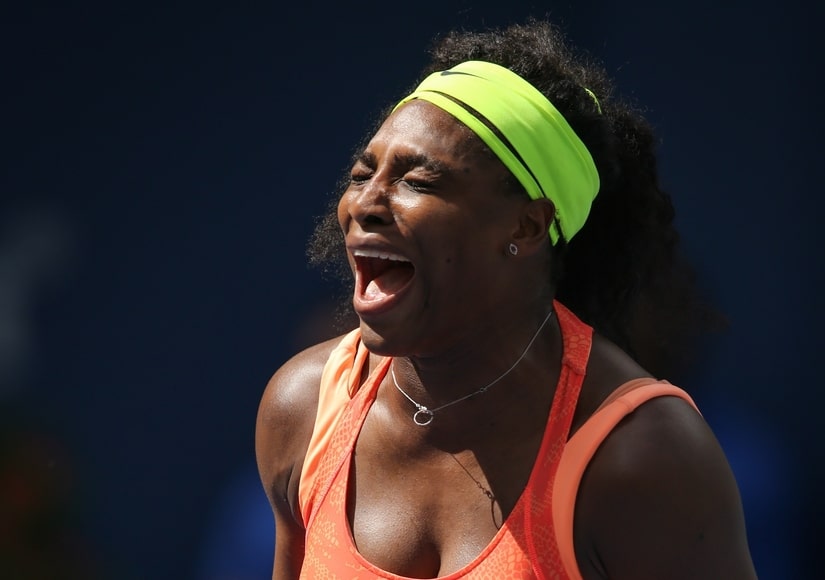 Drake's presence in the stands, in a group that included actor Colton Haynes, caught the attention of social media, with many of Serena's fans blasting him for being a "bad luck charm."

This is a development Nicki Minaj won't like—the outspoken rapper has kicked up a feud with Serena by implying that Drake is only seeing her because Nicki isn't giving him the time of day. 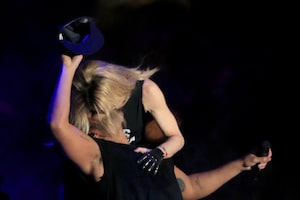 Revealed! Why Drake Freaked Out Over Madonna Kiss 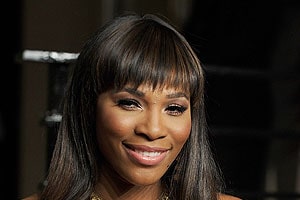 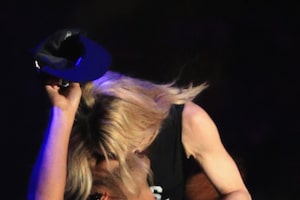 What Drake Is NOW Saying About the Infamous Madonna Makeout! 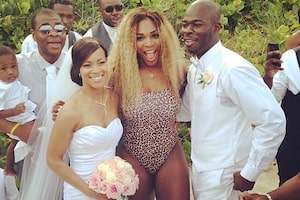 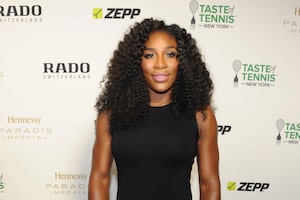 Taste of Tennis! Serena Williams Dishes on Her Favorite Recipes 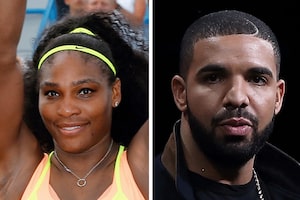 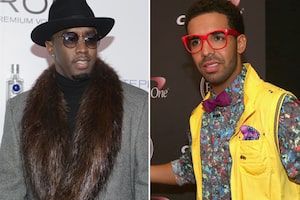 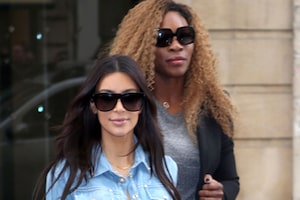 Kim Kardashian and Serena Williams were spotted shopping at Lanvin in Paris on Wednesday.