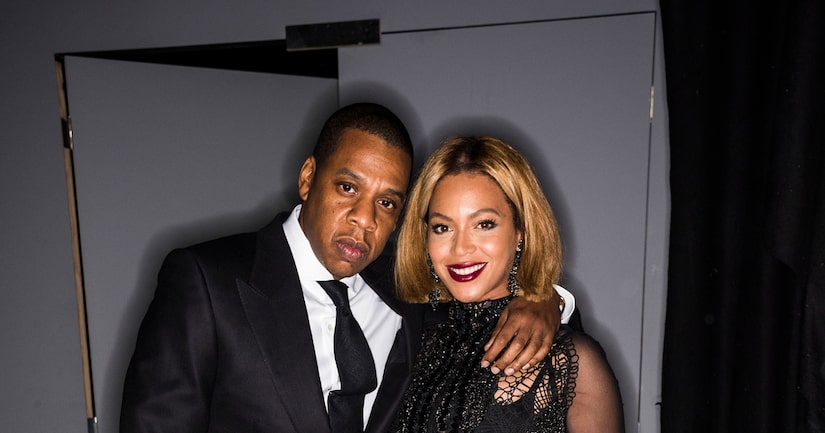 Rumors are swirling that Beyoncé and Jay Z are heading for divorce, but they aren't letting the rumors stop them from enjoying their Italian vacation!

The power couple is currently celebrating Bey's 34th birthday while cruising the Mediterranean on a yacht with their pals and loved ones, such friend Kelly Rowland and daughter Blue Ivy.

Bey and Jay were seen flashing smiles while wining and dining together on Thursday. 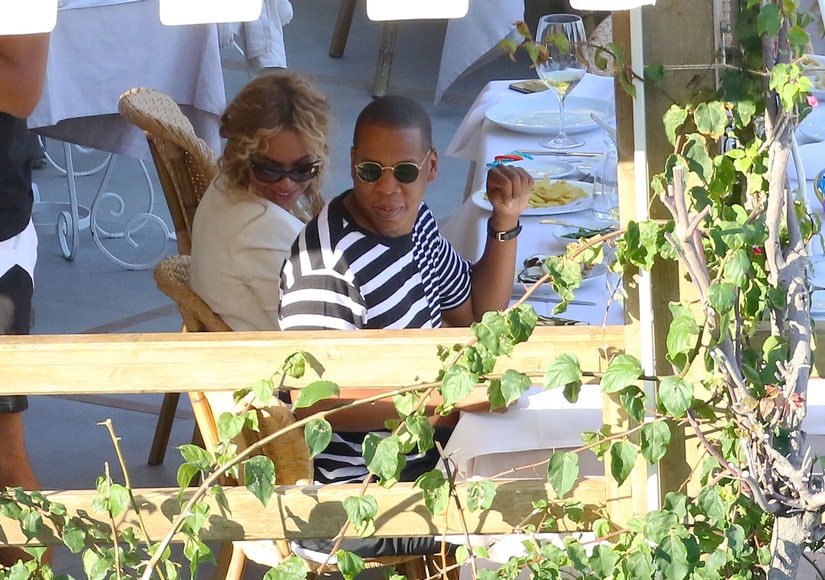 On Beyoncé's actual birthday on September 4th, Jay selected Coldplay's song “Yellow” as a special song to describe their relationship. He said, “This song reminds me of you and I on vacation. 'Look at the stars, look how they shine for you.' So many legendary nights. It represents vulnerability; it's us in our own world, away from work and totally lost in love. 'For you, I'll bleed myself dry.'”

The two also faced split rumors last year while they were traveling the world for their “On the Run” tour. They married in 2008. 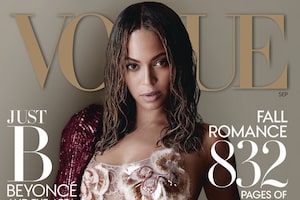 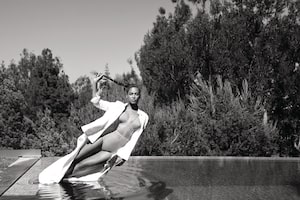