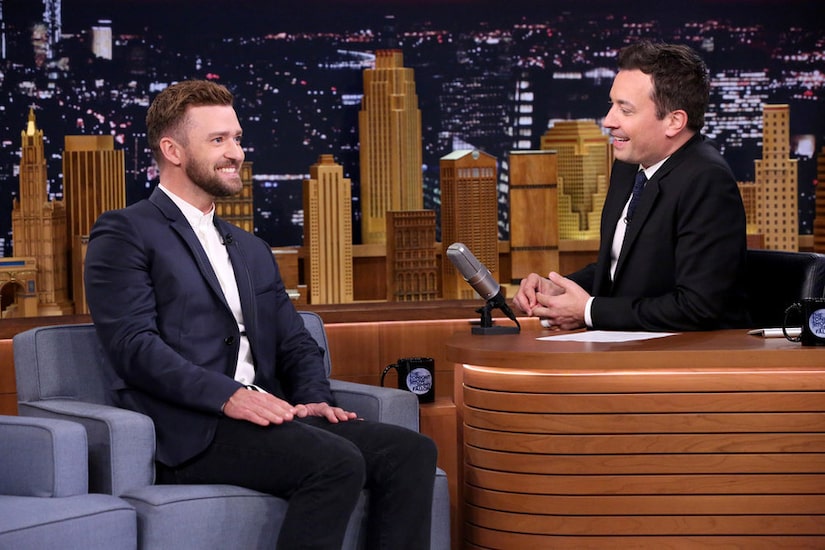 The 34-year-old singer shared new snaps of himself and wife Jessica Biel holding their baby son.

Justin gushed about fatherhood, “It is the most insanely amazing, most beautiful, unbelievable thing that can ever happen to you. He was 5 months [on Sept. 8].”
In one pic, Justin, an avid golfer, was seen watching television with Silas. He said, “We were watching the PGA championship. We're working on his swing already.”

On the same night, Justin and Jimmy were also spotted dancing to Beyoncé's “Single Ladies” at the U.S. Open. 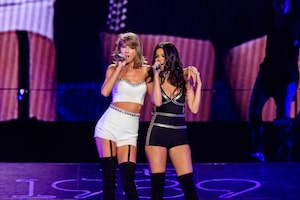 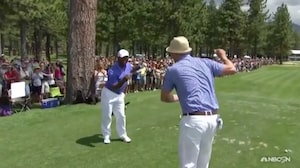 FRESH PRINCES: Justin Timberlake and Alfonso Ribeiro Do 'the Carlton'