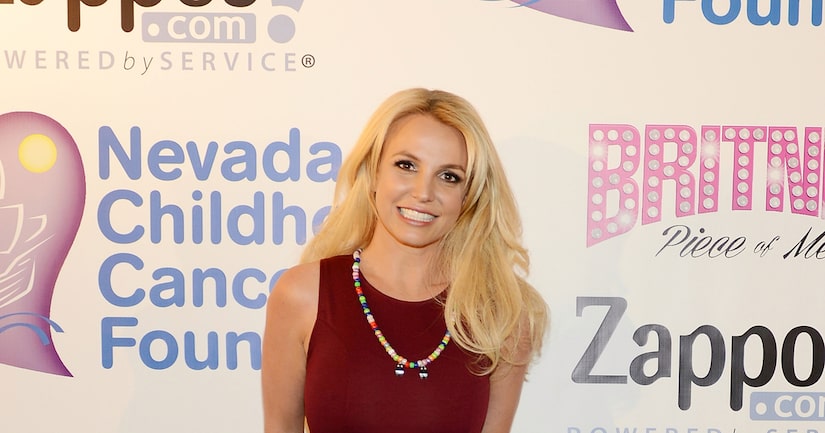 She announced to her fans from the stage on Wednesday night, “I have some big news tonight. Usually I have you guys help me count to three, but tonight I want you to help me count to two, because I'm going to be in Vegas for two more years!”

Last month, Britney was still on the fence on whether to continue her residency. She told E! News at the Teen Choice Awards, “I haven't made up my mind. I really love doing the show. It's a lot, a lot of fun but I'm kind of torn right now. I don't really know what I want to do.”

Britney, 33, began her residency in December 2013 and was slated to end her run on New Year's Eve. 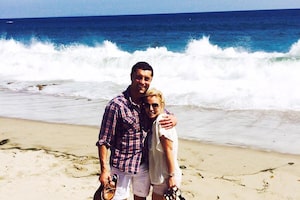 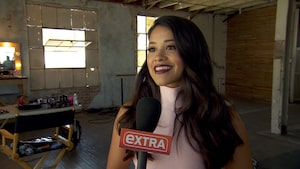 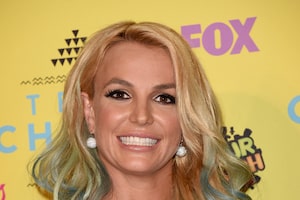