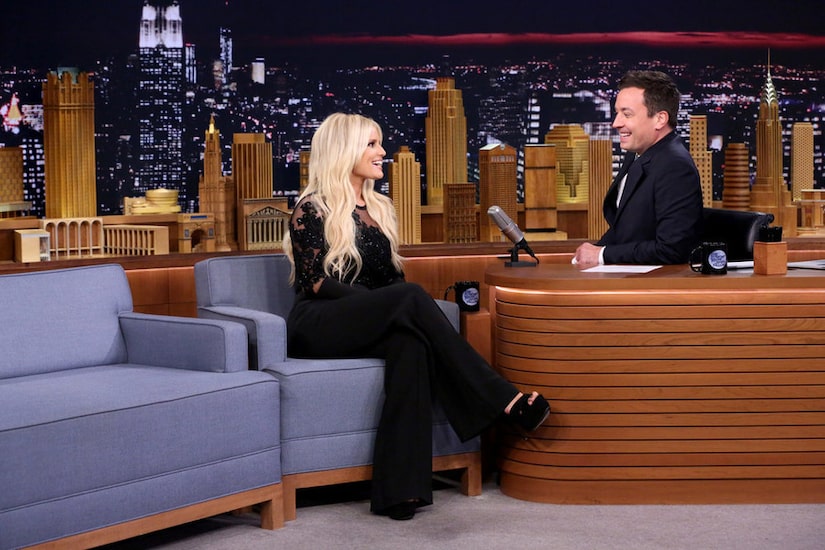 In her first interview with Jimmy Fallon in five years, Jessica Simpson revealed the dirty truth about having children.

When the "Tonight Show" host asked what to expect from his kids, she responded, "Pooping in the grass and not a diaper. Just popping a squat.”

About her two little ones, Maxwell, 3, and Ace, 2, she gushed, "They look like their daddy! They're too much. They're the best.”

Maxwell and Ace are toddlers, but they already know how to hack into phones! Said Jessica, "You can guard your phone. They're better at technology than I am — not that I'm ever good at it, but they take over people's phones and somehow find the pictures not to post.”

Simpson also shared that Maxwell had just learned horseback riding. "She just started lessons. She's 3 years old and she's completely fearless… she just wants to go faster, and faster and faster. We just want to keep it at a trot. I don't even know if that's legal for a 3-year-old, but she is wearing her first heels, which is very impressive. She's like, 'Like mama!' But I won't get on the horse. It's a huge fear. I'm from Texas! Everyone thinks I ride a horse, but I don't.” 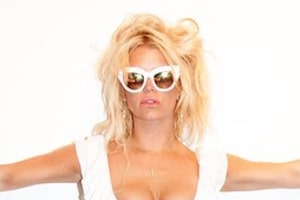 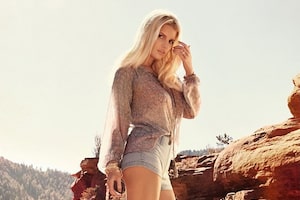 Jessica Simpson Back in Daisy Dukes and Hotter Than Ever!