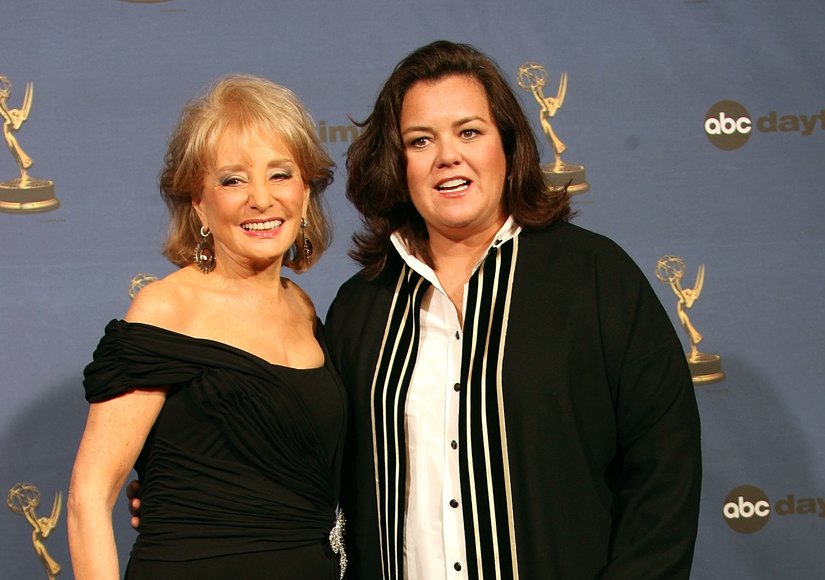 “Extra’s” AJ Colloway chatted with the ladies of "The View," who today launched their 19th season.

Co-host Whoopi Goldberg addressed rumors that former co-host Rosie O’Donnell could be returning to the show, alongside other hosts Candice Cameron Bure, Paula Faris, Raven-Symoné, and Joy Behar. She said, "I don’t think Rosie O’Donnell is coming back to ‘The View’ at all,  ever again. Now I’m only here for a year, so I could be wrong, she could be back in two years. She won’t be back this year."
Goldberg also shut down reports that Barbara Walters is returning by saying, "She’s not coming back."

"The View” added some new faces, and changed its schedule. There will be five live shows, but Whoopi won’t be at the table on Fridays. Whoopi revealed, "My contract is only for four and one additional during the week, because there was no time to really readjust or renegotiate, Joy will do Fridays.”

Though Rosie and Barbara aren’t returning, Joy is more than happy to be returning to the show. She gushed, "It feels great to be back. I like it. The group is nice, I like these girls, they’re lovely.” 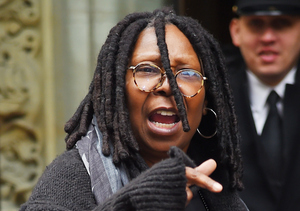 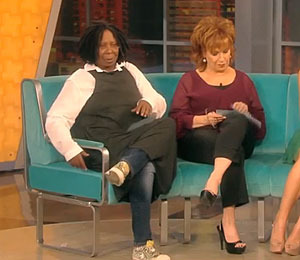