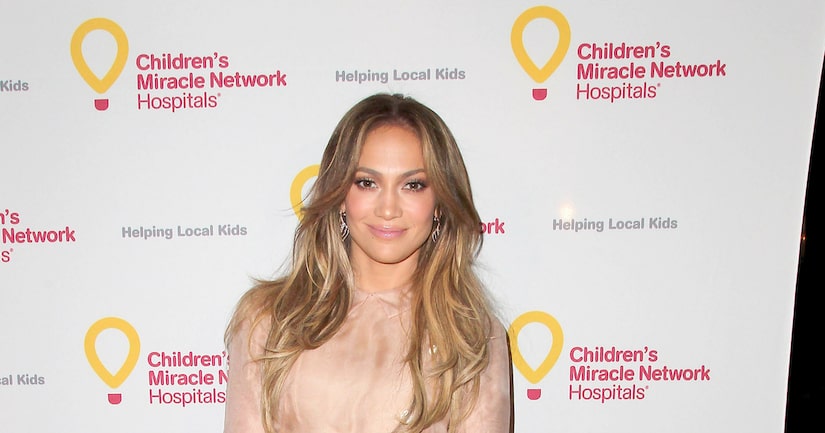 Superstar Jennifer Lopez has just signed to perform at the 2015 iHeartRadio Music Festival in Las Vegas!

Mark your calendars, the iHeartRadio Music Festival will livestream on Yahoo Live and air as an two-night special on CW on September 29 and 30. 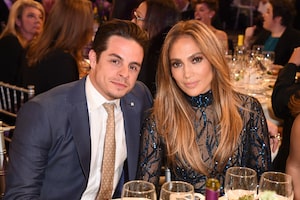 Casper Smart Opens Up About His Relationship with Jennifer Lopez