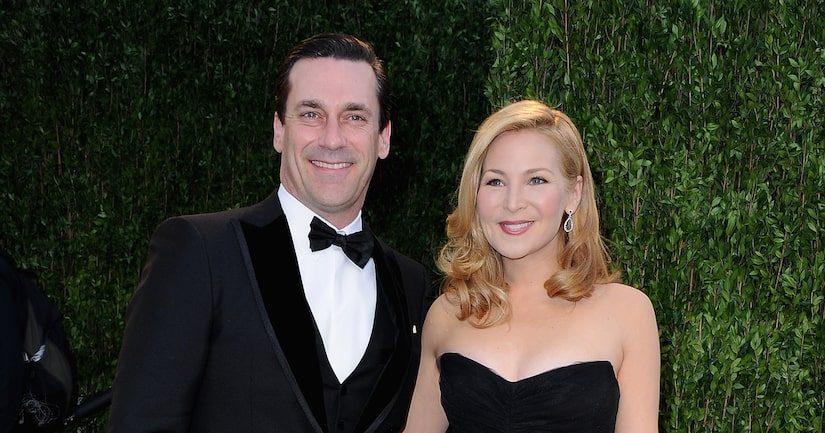 Actor Jon Hamm and actress Jennifer Westfeldt have called it quits after 18 years, reports Us Weekly.

The couple told the magazine in a joint statement, "With great sadness, we have decided to separate, after 18 years of love and shared history. We will continue to be supportive of each other in every way possible moving forward.”

Hamm and Westfeldt often spoke about their relationship and the fact that despite so many years together they never married or had children.

Hamm told People in 2012, "We may not have a piece of paper that says we're husband and wife, but after 10 years, Jennifer is more than just a girlfriend. What we have is much deeper and we both know that. To me, people [should] get married when they're ready to have kids, which I'm not ruling out."

Westfeldt once told the Guardian that they wanted a “proper home base” before having children. "But in reality our lives – Jon's and mine – are so unconventional in every way, it's very difficult,” she said. “I think kids should have something grounded. Jon and I are both children of divorce. I'm not sure we can do it without a proper home base... We will see what happens. There at least are a lot of ways to procure a child these days..."

They began dating in 1997 after meeting at a mutual friend's party. 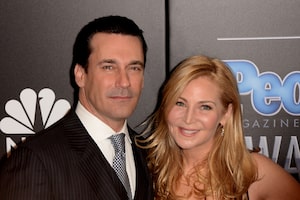 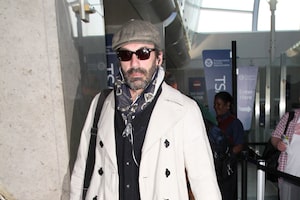 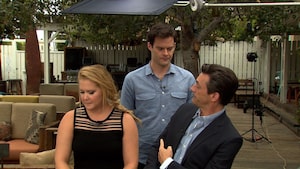