Gina Rodriguez took "Extra" on the set of her "Emmy" magazine photo shoot, where she talked about the casting of Britney Spears in the second season of "Jane the Virgin."

Gina revealed about Britney's role, "I don't know anything. Jennie [series creator Jennie Snyder Urman] doesn't tell me anything, because she knows I would tell you guys everything."

The actress has been busy all summer shooting her new film, "Deepwater Horizon," which also stars Kate Hudson, Mark Wahlberg and Kurt Russell.

She joked, "The actors are incredible, just a lot of no-names like John Malkovich and Mark Wahlberg… I'm learning so much from them.” 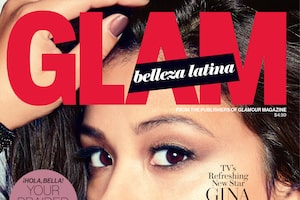 Gina Rodriguez: ‘I Want to Change the Idea of Minorities in the Media' 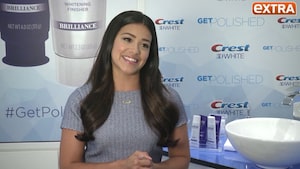 Gina Rodriguez Dishes on ‘Jane the Virgin’ and More 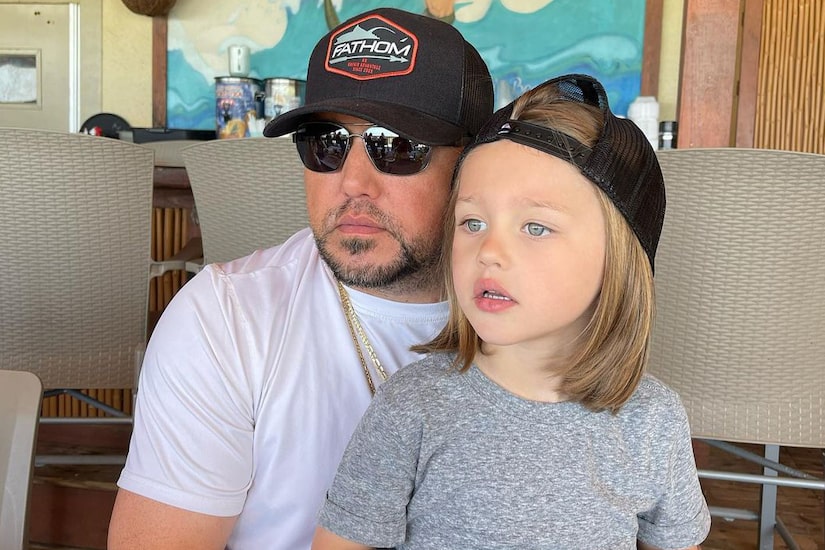