Fall is coming right up, and along with it a new lineup of TV shows!

Ryan Murphy's FOX show “Scream Queens,” the movie-turned-TV show “Limitless,” and CBS' “Supergirl” are some of the highly anticipated new shows for the season. 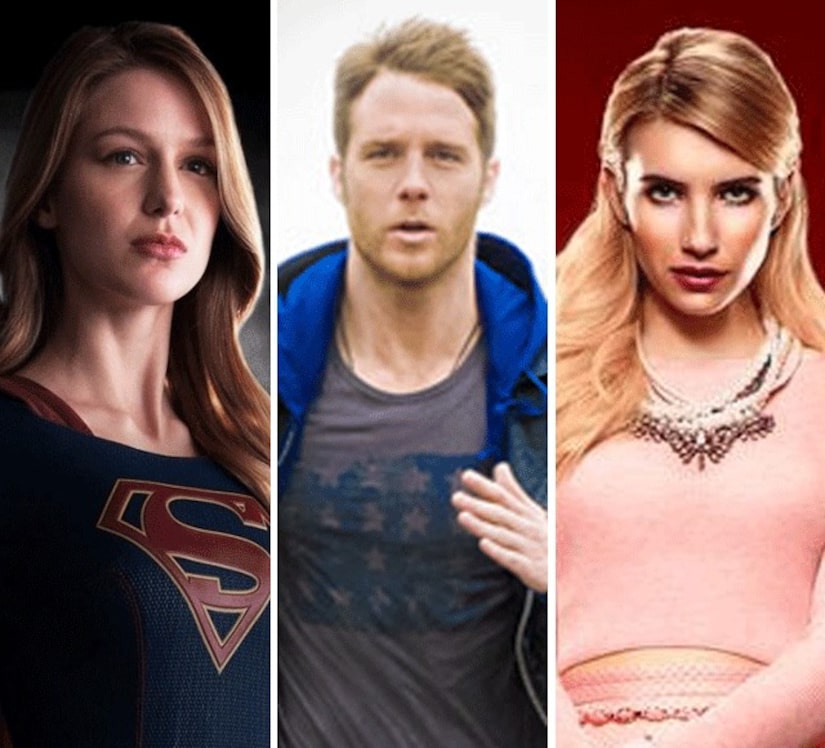 Check out our round-up of some of the shows with the most buzz.

Who: Melissa Benoist and Calista Flockhart

What: The Kryptonian story continues on television with Clark Kent's cousin Kara, also known as Zor-El… and Supergirl! After keeping her powers secret for 12 years, the young DC comic character is ready to become the hero she was meant to be.

What: Thirty years after the zombie attacks of "The Evil Dead," Ash must come to terms with his past to fight another zombie invasion using just his chainsaw and his broomstick.

Who: Steve Schirripa and Chris Distefano

What: IFC's comedy series follows a group of friends who bond over their love for hockey team, The Chubbys. Though their hockey skills are limited, their devotion to the game is not.

Who: Jack Coleman and Francesca Eastwood

What: Introducing a new cast of superheroes, this miniseries unravels the fates of these heroes as they cross paths with characters from the original 2006-2010 series.

What: Fox's newest horror-comedy will focus on a series of murders committed that involve a sorority and a mysterious incident 20 years in the past. Emma Roberts stars as Chanel Oberlin, the queen of the sorority, while Jamie Lee Curtis plays the anti-Kappa Dean Cathy Munsch.

Who: Priyanka Chopra and Jake McLaughlin

What: These young FBI recruits training at a base in Virginia are like the "Grey's Anatomy" interns training to be surgeons, minus the surgical tools but with the added benefit of badges, jump kicks, and guns. Plot twist: One of the recruits is the suspected for mastermind behind our nation's greatest attack—9/11.

Who: Jake McDorman and Jennifer Carpenter

What: If you've seen the 2011 film “Limitless”, then you're on the right track. This television adaptation starts with Brian Finch, who discovers a brain-boosting drug that draws the attention of the FBI. With his brain's extraordinary capabilities, he becomes the agency's greatest asset.

Who: Meagan Good and Wilmer Valderrama

What: This futuristic drama begins 10 years after the destruction of Precrime, an agency tasked with destroying criminals before their crimes were committed. Fast forward to the future as a man and a cop move from the past and the future to stop the worst crimes of 2065 before they happen.

Who: Rachel Bloom and Santino Fontana

What: Rebecca Bunch is a single woman in search of her romantic counterpart. She finds him in New York City (a high school ex) and is determined to get him back. When he tells her that he's moving to sunny California, she decides to pack up her bags and follow him, leaving a choice job at a law firm behind.

Who: Jason Jones and Natalie Zea

What: This new comedy gives you a seat on a family road trip as dad Nate packs his family up on a vacation to Florida. Every step of the way is a disaster waiting to happen. Reminiscent of Chevy Chase's “Vacation," this show explores how far a father will go to bring his family back together. 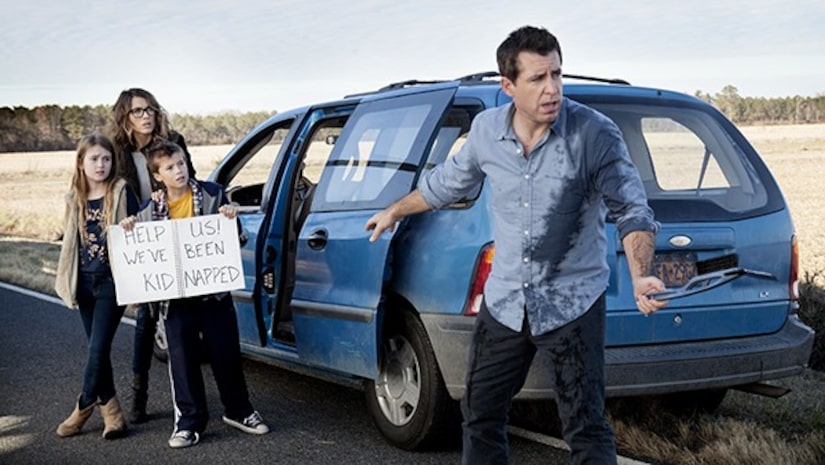