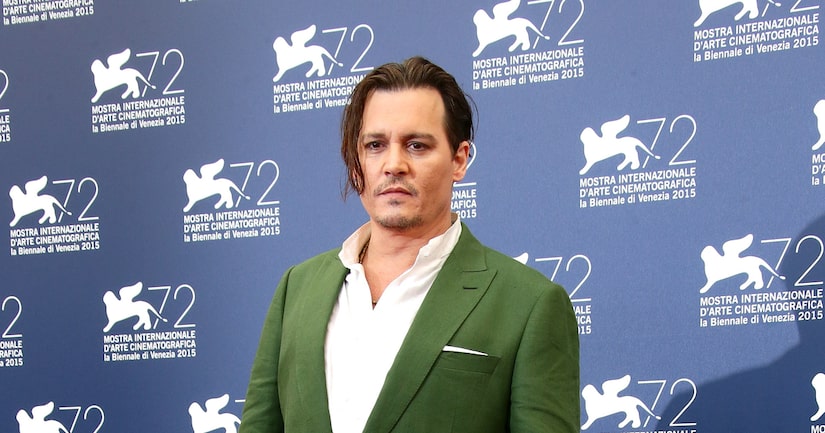 Johnny Depp is one of the big A-listers at the 2015 Venice Film Festival to promote his new film, "Black Mass."

While at a press conference there Friday, he took time to address an incident from earlier this year when Australian authorities threatened to euthanize his dogs after they illegally entered the country. When asked if he brought them to Venice, he joked, “No I killed my dogs and ate them, under direct orders of some kind of, I don't know, sweaty, big-gutted man from Australia.”

Depp is getting great buzz for his portrayal of mobster James “Whitey” Bulger, one of Boston's most notorious crime lords. He had to get in touch with his dark side for the role, saying, “I found the evil in myself a long time ago, and I've accepted it. We're old friends."

Later in the day, Johnny and wife Amber Heard attended the premiere of the flick, which also stars Dakota Johnson, Benedict Cumberbatch and Joel Edgerton. 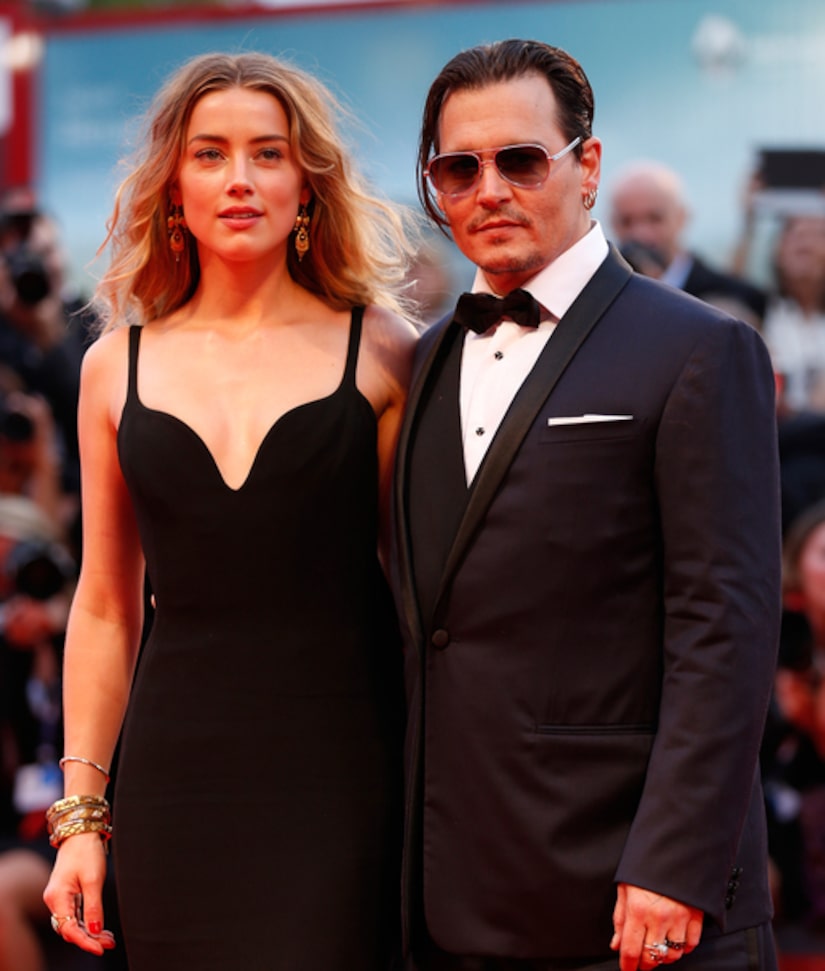 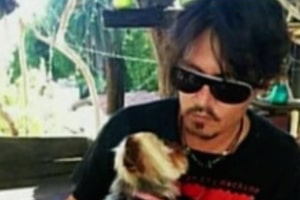 Johnny Depp's Terriers Won't Have to Walk the Plank! 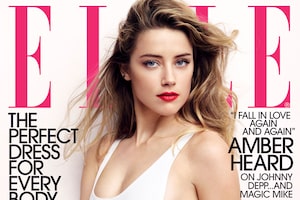 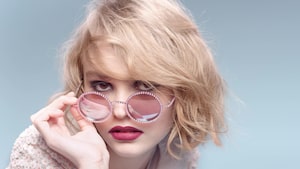