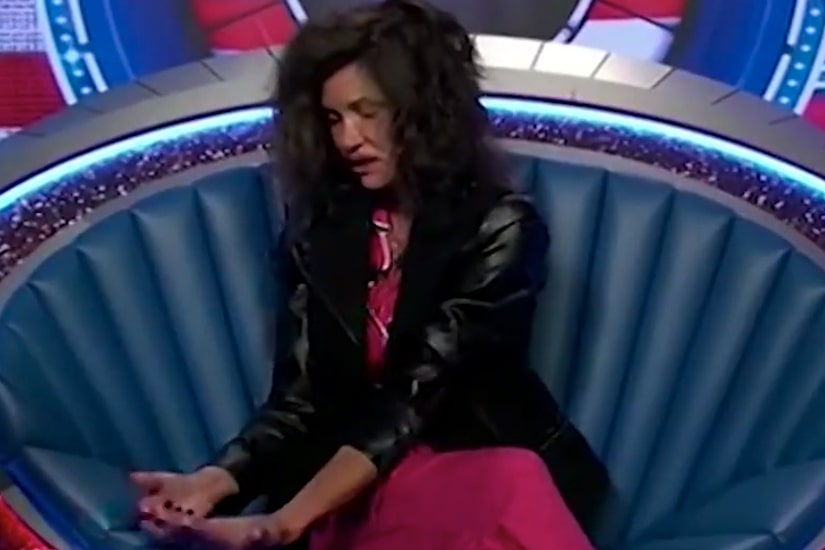 Janice Dickinson nearly died on the set of “Celebrity Big Brother UK" as the cameras rolled.

The model suffered an allergic reaction to a bee sting while sitting in the Diary Room.

In the video below, she can be seen showing staffers her purple hand and asking for an EpiPen, a device used by people with severe allergies to auto inject life-saving epinephrine. As she starts to panic, she says, "I don't want it to reach my heart!"

Then, Janice appears to suffer a seizure, and falls off the couch.

WARNING: The video is graphic.

The show tells TMZ that Dickinson was rushed to a hospital and received treatment before returning to the house.

A source told the site she “almost died” from the sting. 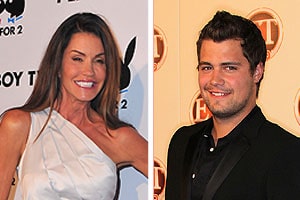 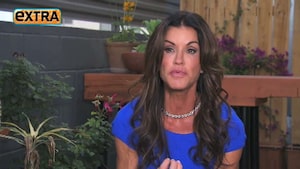 Janice Dickinson on Amy Winehouse: 'She Was Desperate'