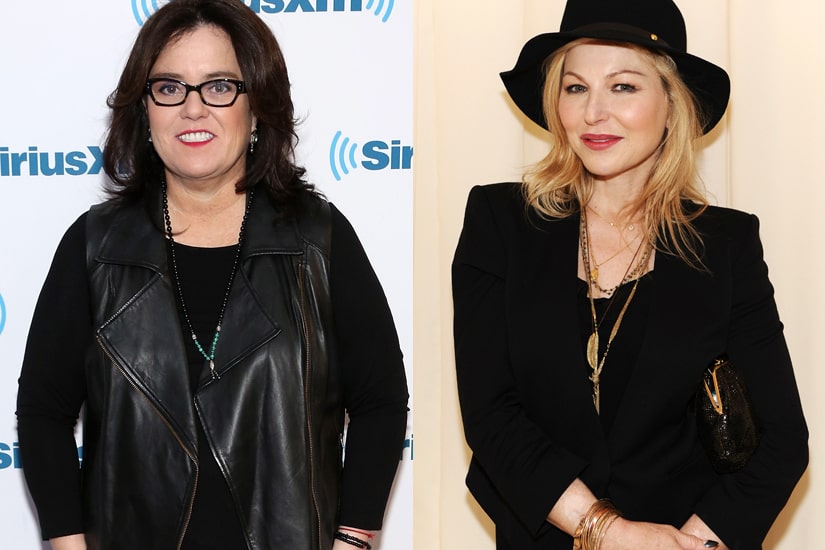 Rosie O'Donnell might have a new love, according to DailyMail.com.

The website exclusively reports that Rosie is dating Oscar winner Tatum O'Neal, just months after the actress revealed she is attracted to women.

While Rosie's rep denies the pair are dating, the two stars haven't been shy about stepping out together.

In early August, they were spotted at the Broadway show “Hamilton,” then days later shared a meal at Da Silvano in NYC.

A source reveals, “Tatum has spent some time at Rosie's compound [in Nyack, NY] over the past month. She went back to L.A. but will fly east again in the next few days.”

O'Neal, who was once married to tennis pro John McEnroe, opened up to People in May, saying she was “dating mostly women.”

“Women are the most amazing creatures on earth,” she said. “They're gentle and also more intelligent than the men that I've met recently.”

She added, “I don't have a steady right now, but I look forward to it.”

Tatum later told Harper's Bazaar about her dating experiences, noting, “I'm not going to date so many 30-year-olds because there's not enough life experience. I'm not just interested in sex, you know. There needs to be a little bit more to the relationship.”

Rosie's rep Cindi Berger denied that the women were dating, telling Daily Mail Online, “They've been friends for several years since they met in Chicago when Rosie did a show for OWN and Tatum did a docu series for OWN.” Tatum's reps did not respond when asked for comment.

News of the possible relationship has surfaced days after Rosie's daughter Chelsea went missing, and was later found with a convicted criminal. 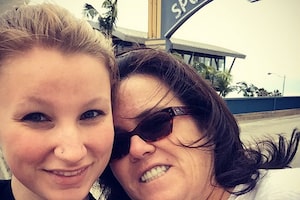