Just two weeks away from the 21st season, "Dancing with the Stars" has finally unveiled all the contestants on "Good Morning America"!

Though new stars are entering the competition, one popular pro dancer, Peta Murgatroyd, has announced that she will be taking a break from the dance floor. She is scheduled to have surgery after suffering four torn ligaments in her foot on the "DWTS" live tour.

Petra told People, "I'm just looking forward to being back on my feet as soon as possible and being a part of the show again. I'm so in love with the show, and I'm a very competitive person. It's really sad. It's super frustrating, but I'm going to fine and I'm going to be back in week eight or nine of the show."

Check out the full list of contestants for this new season of "Dancing with the Stars":

"Dancing with the Stars" premieres on September 14 on ABC. 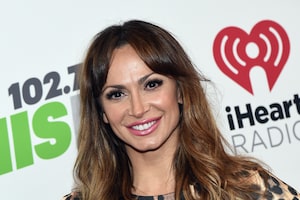 Karina Smirnoff Is Returning to 'Dancing with the Stars'! 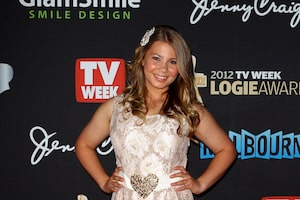 Bindi Irwin Signs for 'Dancing with the Stars' Season 21 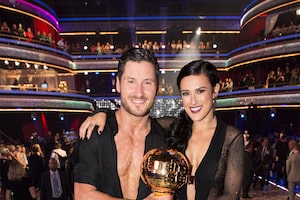 'Dancing with the Stars' Crowns a Winner!