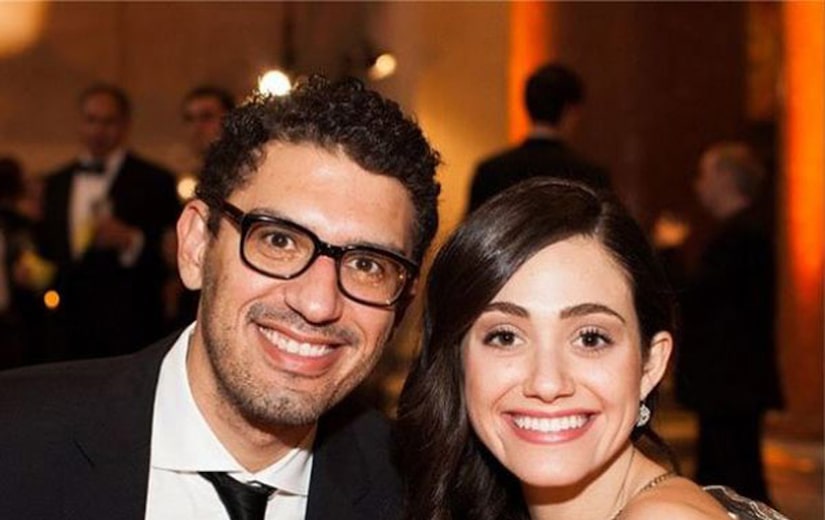 Over the weekend, Emmy's boyfriend Sam Esmail, who is the creator of "Mr. Robot," popped the question, and she said "yes."

Emmy and Sam have been dating for two years, ever since meeting on the set of his film "Comet."

Congrats to the happy couple on their engagement! 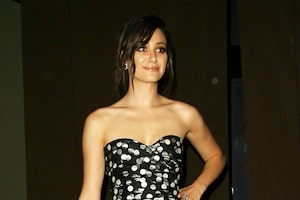 Emmy Rossum was a vision in blue and aqua in L.A. 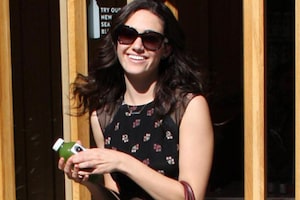 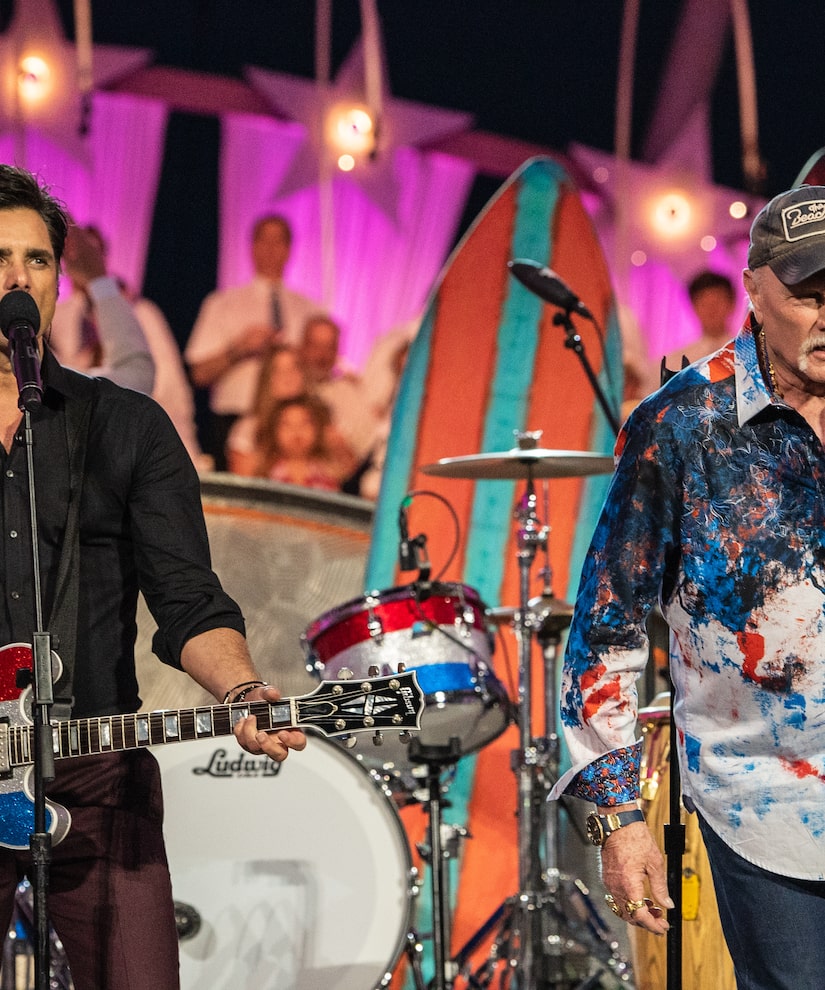 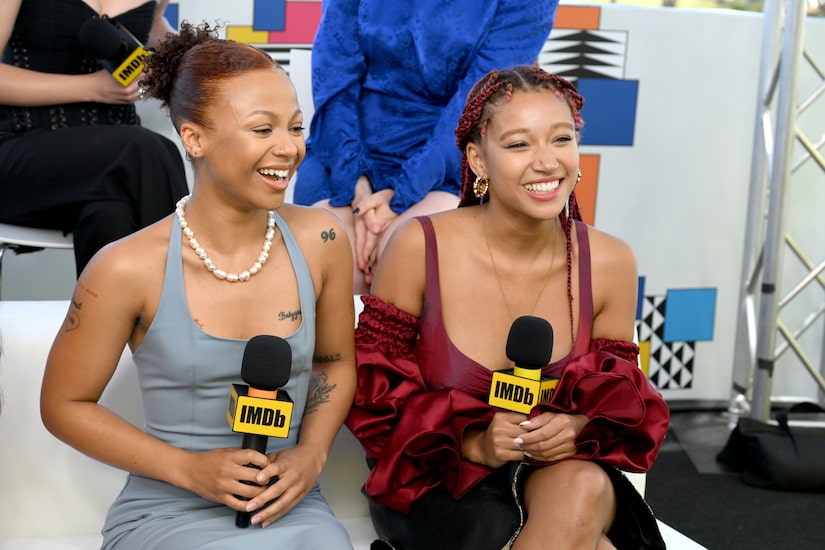