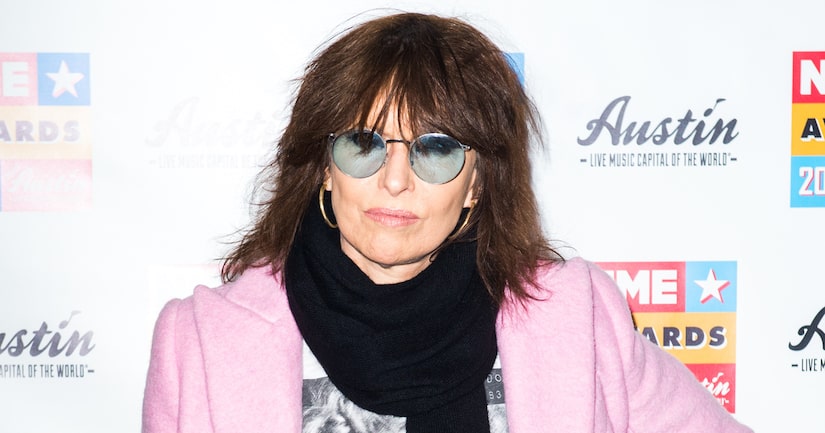 Chrissie Hynde has earned the wrath of the Internet today after making what many have called insensitive, or "victim-blaming," remarks on rape.

In a new interview with the Sunday Times in the UK, Hynde revealed she was sexually assaulted by a motorcycle gang member over 40 years ago ... but she didn't blame him for the attack.

"... This was all my doing and I take full responsibility. You can't f*** about with people, especially people who wear 'I Heart Rape' and 'On Your Knees' badges ... those motorcycle gangs, that's what they do."

She went on to say, "You can't paint yourself into a corner and then say, 'Whose brush is this?' You have to take responsibility. I mean, I was naive ... If you play with fire you get burnt. It's not any secret, is it?"

Hynde extended her theory to encompass not only the situations into which women put themselves, but also what women choose to wear.

"If I'm walking around and I'm very modestly dressed and I'm keeping to myself and someone attacks me, then I'd say that's his fault. But if I'm being very lairy [flashy] and putting it about and being provocative, then you are enticing someone who's already unhinged—don't do that. Come on! That's just common sense. You know, if you don't want to entice a rapist, don't wear high heels so you can't run from him."

Lucy Hastings of Victim Support takes strong exception to Hynde's remarks, saying that rape victims "should not blame themselves or be blamed for failing to prevent an attack—often they will have been targeted by predatory offenders who are responsible for their actions. It is critical that nothing deters victims of sexual violence from coming forward to the police or to independent organizations so they can get the help and support they need."

Hynde has yet to comment on the furor her views have caused.

Hynde was promoting her ironically titled memoir "Reckless: My Life as a Pretender," which is out September 8. 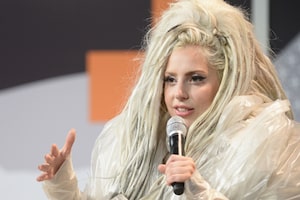 Lady Gaga Reveals She Was Raped at 19 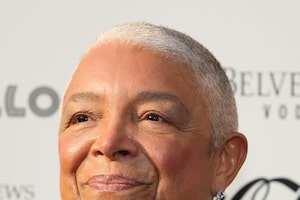 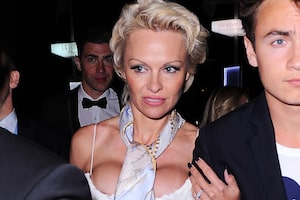 Pamela Anderson Reveals Sexual Abuse, Says She Was Gang Raped As a Teenager 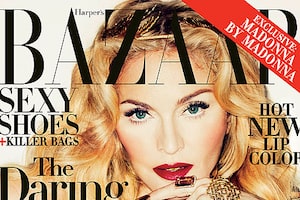 Madonna Reveals She Was Once Raped at Knifepoint 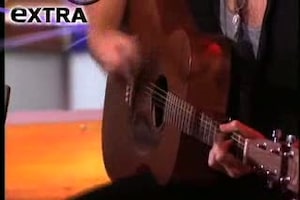