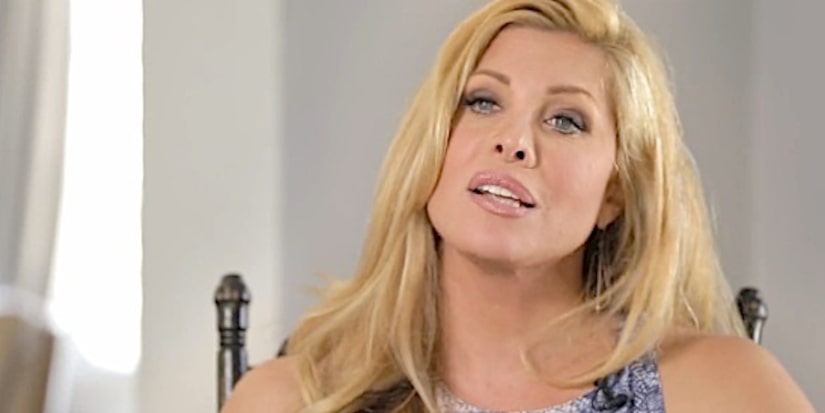 Candis Cayne, one of Caitlyn Jenner's closest confidantes since her transition, is speaking out in a new Hollywood Reporter interview, defending her friend's glamorous makeover.

"When you're coming from a sports hero, you have to do a 180, you have to go the exact opposite," Candis says. "If they're gonna put her in a frumpy dress on the cover of Vanity Fair, nothing would have been gained by that. They needed to show that side of Caitlyn, which is female, ultimately female. And every girl has that in her, doesn't she?"

Along with addressing Caitlyn's look, Candis is hitting back at critics who have noted that Caitlyn's privilege makes her anyone but an average trans woman.

"Yes, Caitlyn had it easier financially," Candis points out, "but she waited till she was 65." 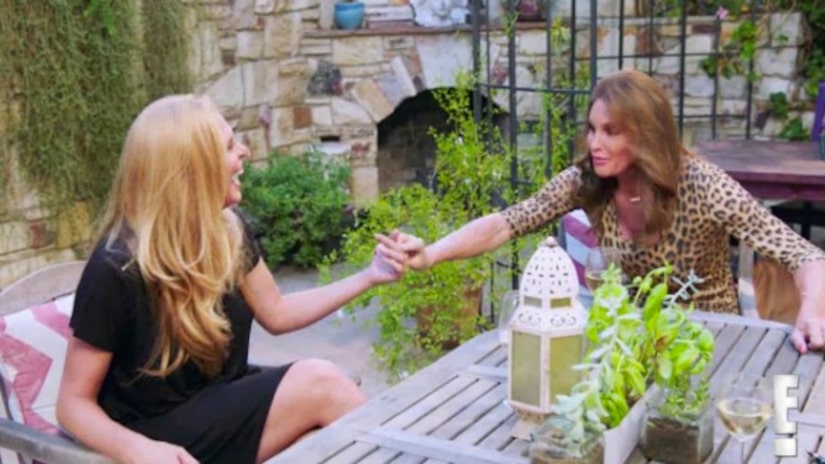 Candis has been the subject of romantic rumors regarding Caitlyn, and has been a major part of her friend's reality series, "I Am Cait." On the latest sneak peek from an upcoming episode, Candis and Caitlyn have a joint session with a matchmaker. 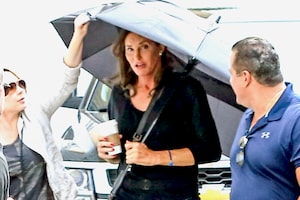 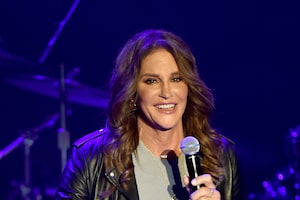 Caitlyn Jenner Wants a Man to Treat Her 'Like a Woman' 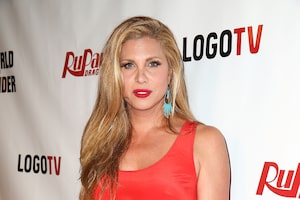 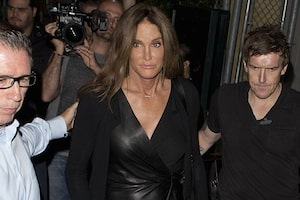 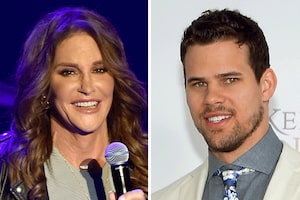 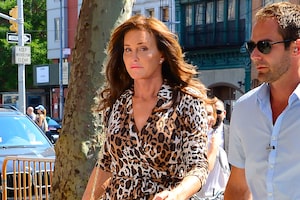 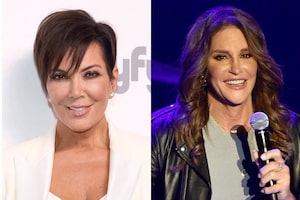 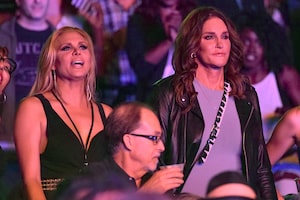 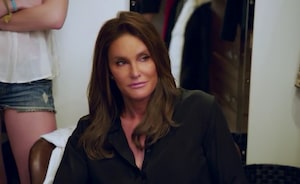 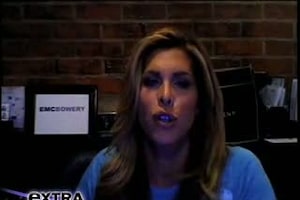