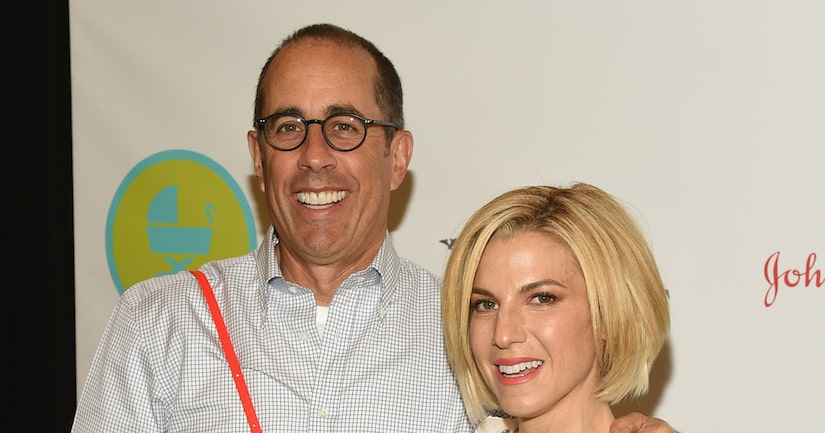 Last week, Jessica and Jerry Seinfeld tried to raise money for charity with their son's lemonade stand, but were forced to stop... thanks to a neighbor.

Jessica captioned an Instagram photo, "Lemonade dreams crushed by local neighbor but not before raising lots of money for @loverecycled. Thanks to all of our customers and big tippers!"

All the money raised from the lemonade stand was going toward Jessica's nonprofit organization, Baby Buggy, which provides gear to needy families.

Police confirmed that they received complaints about illegally parked cars around the lemonade stand in the Hamptons, which prohibits "peddling.” 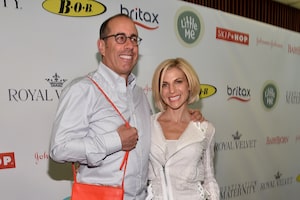 Jerry Seinfeld Sports a Man Purse: How You Can Rock This Look