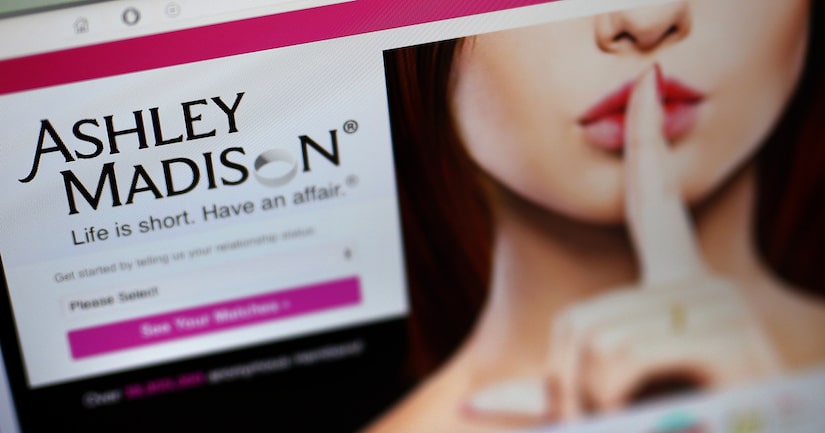 UPDATE: Noel Biderman has stepped down as CEO of Ashley Madison, according to ABC News.

Noel Biderman, Founder and CEO of Ashley Madison, has claimed multiple times – including once in an “Extra” interview – that he was faithful to his wife. Leaked emails may show otherwise.

BuzzFeed reports that Biderman's emails have been exposed, including nearly 300 messages from July 2012 to May 2015 exchanged with a woman in Toronto.

It seems the two were regularly corresponding about meetings, however, she began to feel guilt over cheating on her boyfriend.

In one email she supposedly wrote, “Hi Noel, I booked the novotel again at 3pm today, but I'm going to have to cancel it. I feel extremely guilt-ridden because of my boyfriend. He's very intuitive and almost found out last time. I'm sorry. I don't want to lose him.”

She also asked to borrow $1,500 from the businessman.

Later emails show she applied for a job at Ashley Madison's parent company Avid Life Media, but turned it down.

The emails link Biderman to other women as well.

In 2008, Biderman told “Extra's” A.J. Calloway, “I'm a married man, I've got two kids. I'm happily married and I hope to stay that way, but I understand this is a human condition and I'm fulfilling a need.”

He said if he found out his wife was cheating he would be “crushed” and “totally devastated.”

“I would honestly look at myself and say, 'What wasn't I doing to fulfill her needs?' I know that I try every single day from the moment I wake up to the minute I come home that my family is happy… if I'm not doing that then shame on me.” 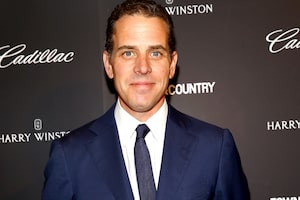 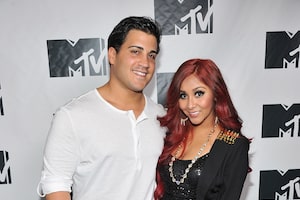