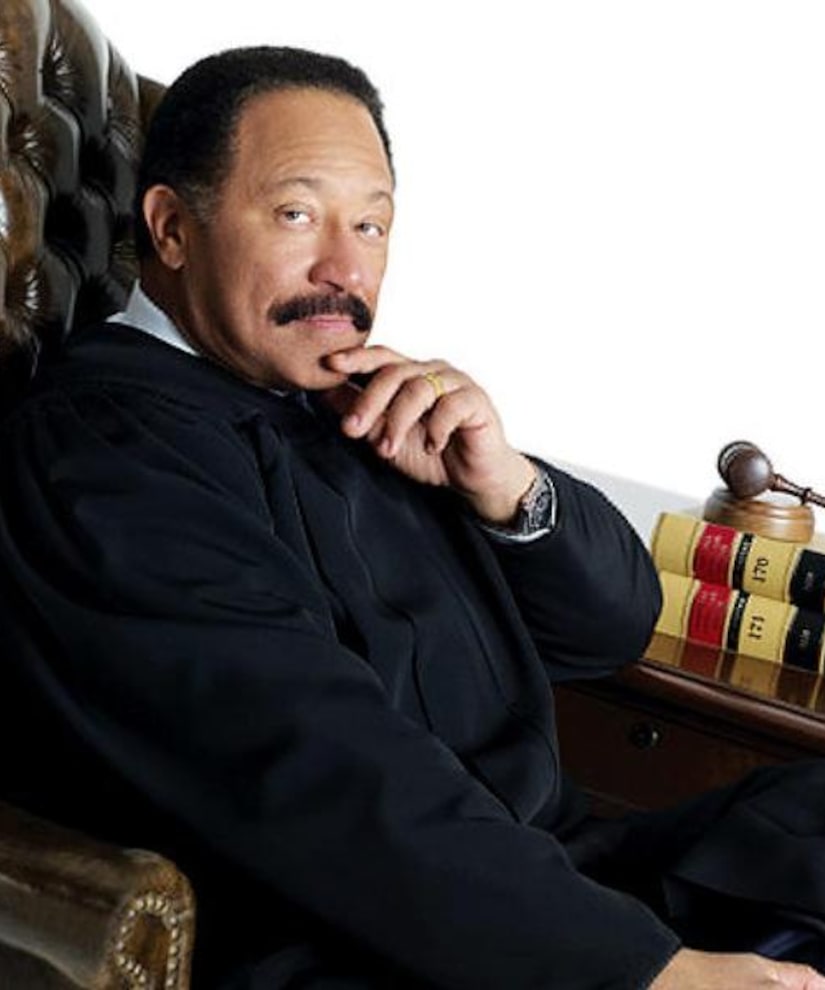 “Extra” was with former TV judge, now inmate, Joe Brown as he left his home and checked into jail today.

The TV personality, known for his syndicated show “Judge Joe Brown,” will spend the next five days behind bars after being declared in contempt of court for an outburst in Juvenile Court in March 2014. The Tennessee Supreme Court denied his appeals.

Brown told us he did what he had to do. “Sometimes you can't be nice about things, you have to be aggressive, and this was such an outrageous situation that this woman had been put into, that I had to do what I had to do, and I'd do it again.” 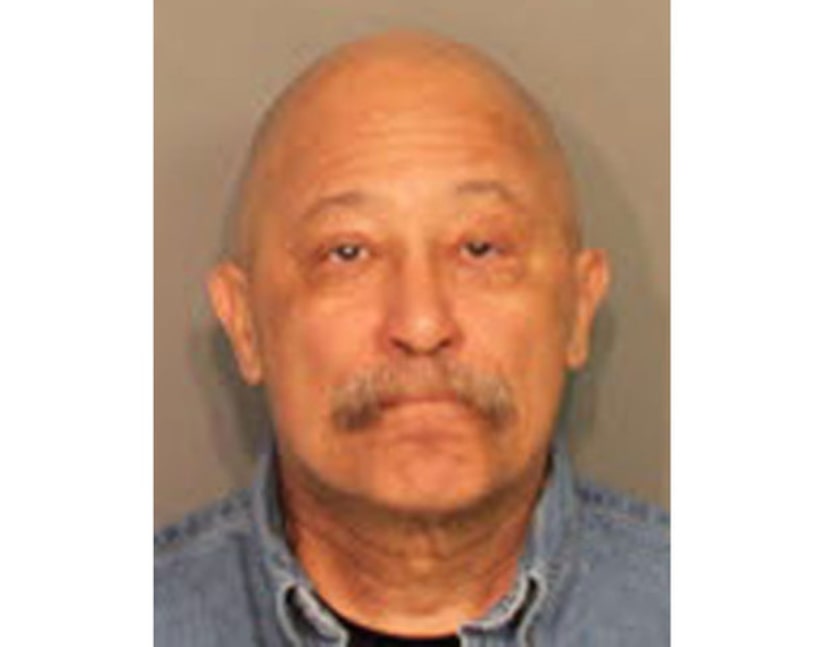 Defending his in-court argument with longtime Juvenile Court Magistrate Harold "Hal" Horne, Brown said, “I didn't commit any crime, I was zealously advocating for a woman in distress, and I actually won the case. It got dismissed.”

Brown explained that leaked audio from inside the courtroom doesn't actually show what happened. “That audio that they come up with, I disagree with — it's been edited and guess what, the man has been publicly censored for doing that in the past.”

Revealing what actually happened, Brown said, “I just demanded to state the basis for his ruling, and you're in contempt, I said I may be in contempt… I'll have you closed down.”

Now Joe Brown is behind bars at Shelby County Jail. “It looks like it's a deliberate effort to cause me embarrassment by getting taken into custody in the place where I presided.” The always outspoken judge with some strong words for the man who put him there said, “If I saw Harold Horne in a bar… I might give him some four letter words.”

Check out the video of Judge Joe Brown leaving home and arriving to the jail.