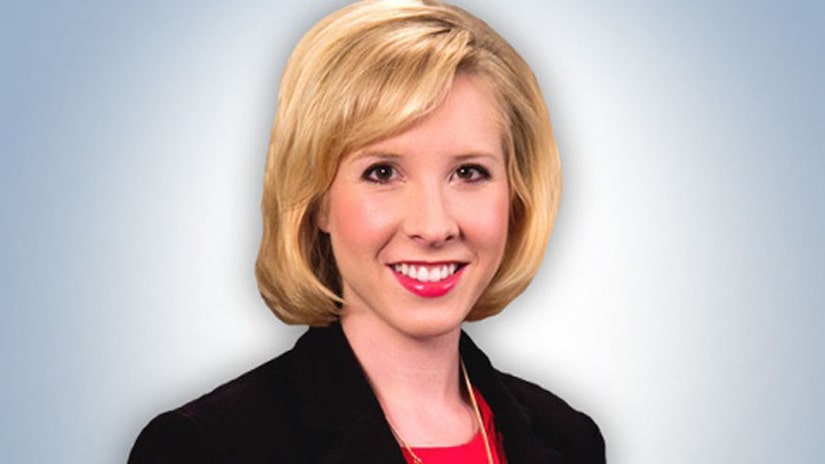 After the shooting, he wrote on Twitter, "Alison made racist comments. EEOC report filed. They hired her after that??? Adam went to hr on me after working with me one time!!!”

Williams also posted video of himself approaching Alison and Adam before pointing the gun at them and firing. His Twitter has now been suspended.

Williams, who reportedly sued over racism in the past, is currently on the loose, with varying accounts of a police chase in the area.

"Crime Watch Daily" just reported that Williams has shot himself, but it is unclear whether he is injured or dead.

WDBJ is reporting Williams is critically injured but alive.

Parker was interviewing Vicky Gardner, Executive Director of the Smith Mountain Lake Regional Chamber of Commerce, at Bridgewater Plaza about tourism in the area. Gardner was shot in the back and rushed into surgery, reports The Roanoke Times. Gardner is reported to be in stable condition.

UPDATE: Virginia police say the gunman was pronounced dead at the hospital of a self-inflicted gunshot wound, 1:26pm ET.