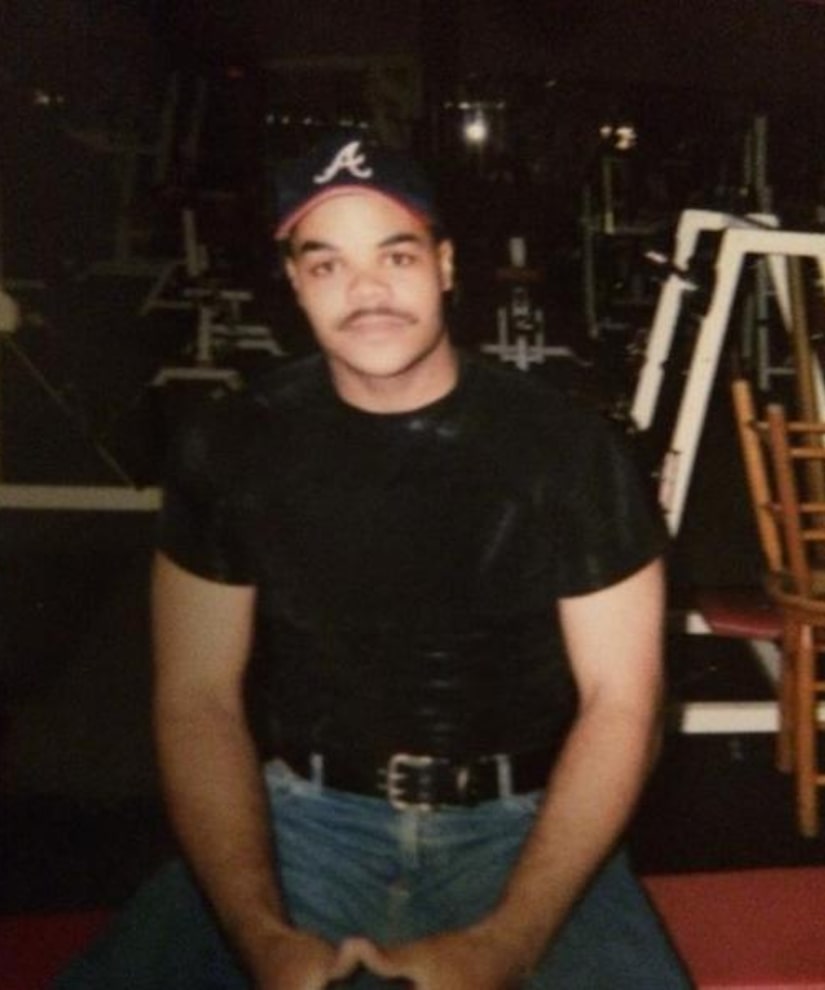 UPDATE: Virginia police say the gunman was pronounced dead at the hospital of a self-inflicted gunshot wound, 1:26pm ET.

The alleged shooter, identified by police as Bryce Williams, was reportedly a disgruntled former WDBJ employee, who documented the killings on Facebook and Twitter, before shooting himself during a police chase. He is now in critical condition, reports Crime Watch Daily. 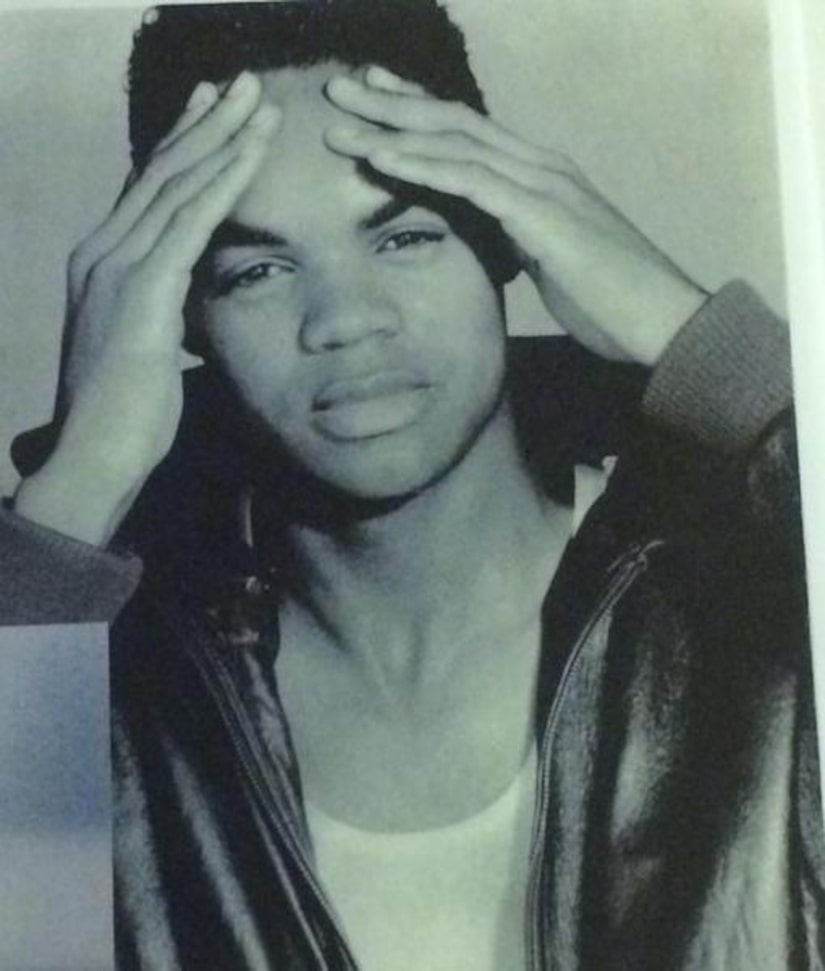 Williams, a veteran reporter with more than 20 years of experience in television news, also had a secret life off camera, just recently claiming on social media that he used to be a “high paid” companion or escort. He shared several photos of himself in his younger years mugging for the camera, flexing and showing off his body.

Authorities are now investigating what led up to the horrific crime. 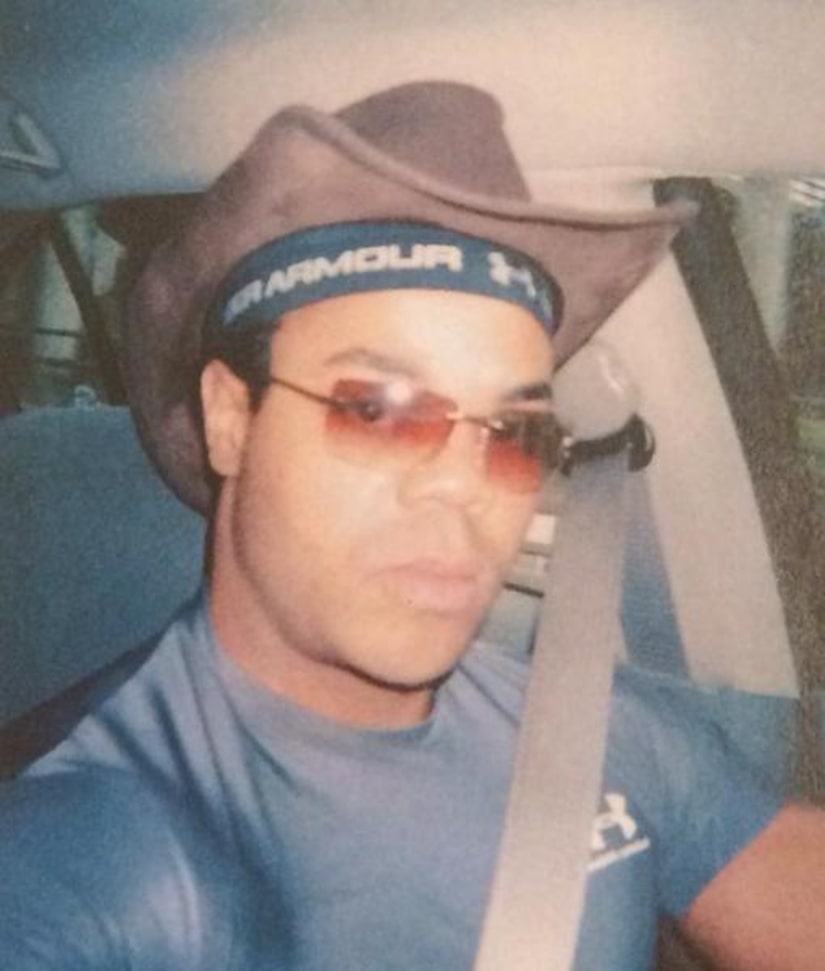 Williams, real name Vester Lee Flanagan II, not only posted videos of the shootings online, but also leveled accusations against his victims.

"Alison made racist comments. EEOC report filed,” he wrote. “They hired her after that??? Adam went to hr on me after working with me one time!!!” 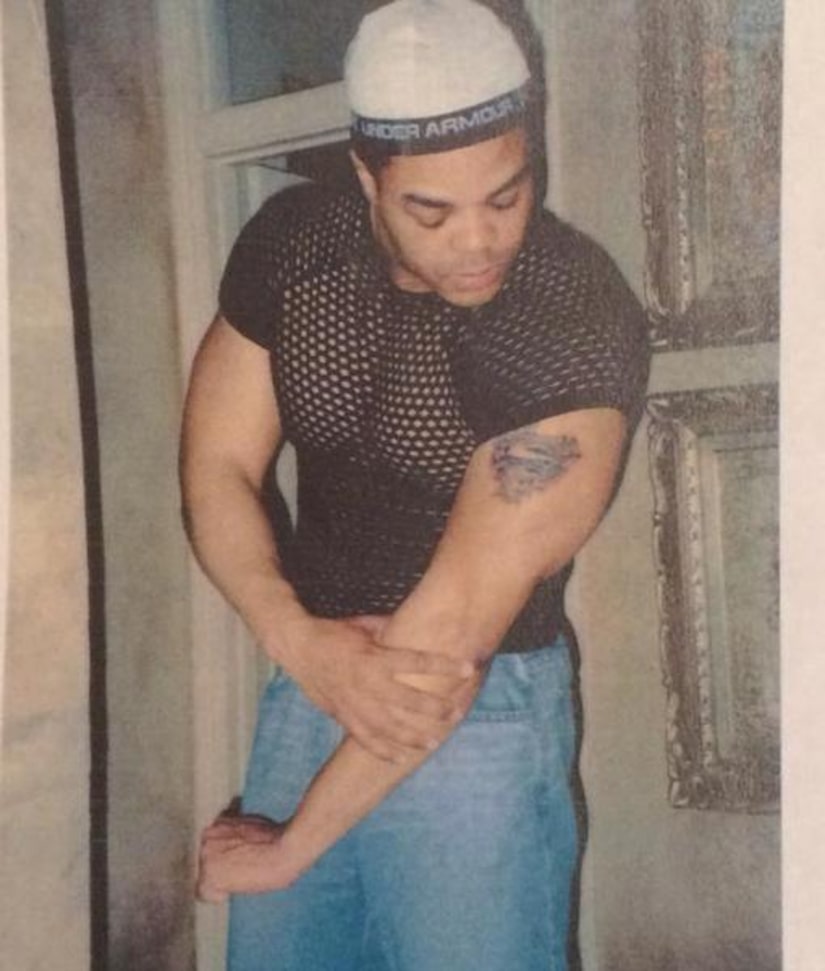 Williams has previously claimed discrimination. He sued a TV station in Florida 15 years ago for race discrimination, saying a producer called him a “monkey," and filed a lawsuit against WDBJ in 2014, but that case was dismissed.

ABC News received a 23-page faxed manifesto Wednesday morning from someone claiming to be Bryce Williams, which they turned over to authorities. The fax will likely shed more light on the alleged shooter's agenda. 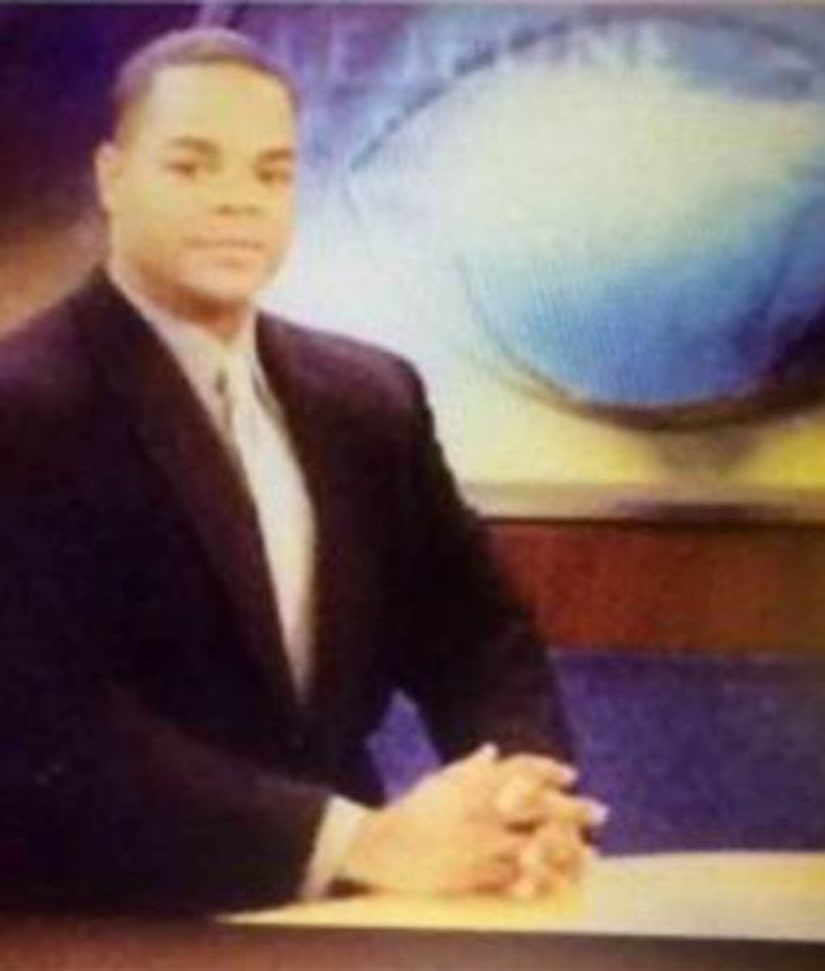 For more details on Williams, watch this video from "Crime Watch Daily," a new show premiering on Sept. 14. 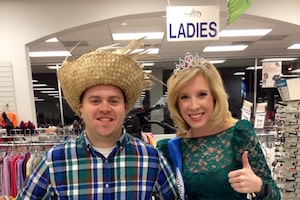 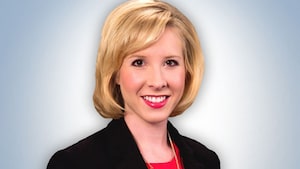