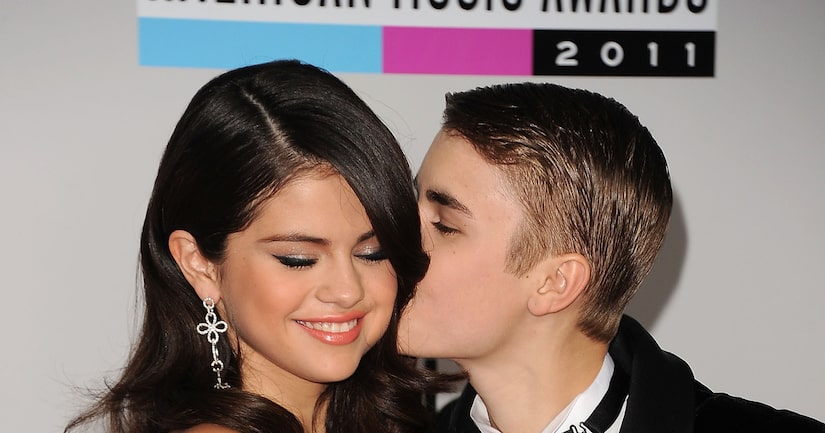 Singer Selena Gomez is reminiscing about her relationship with Justin Bieber, her friendship with Taylor Swift, and that purity ring she used to wear, all in a new interview with the Sunday Times.

"It's difficult for people to separate us," she said of her on-again-off-again boyfriend Bieber.

Selena, who split from the “Believe” singer in 2014, continued, "The Internet wants to freeze this moment in time and constantly repeat it… I didn't think I was doing anything bad by falling in love. There's such an emphasis on people being the perfect thing and then destroying them because it's good press. Also through in the fact that you are a teenager – it makes it more difficult.”

The 23-year-old also gushed over BFF Taylor, saying, "I can count on one hand the people I could call and who would be there for me. Taylor is one of the greatest people. When I split with my first boyfriend [Nick Jonas] and I was really sad about it, she flew into town with homemade cookies and a bunch of junk food. To this day, if I called her, she would do the same thing, despite being one of the busiest people in the world." 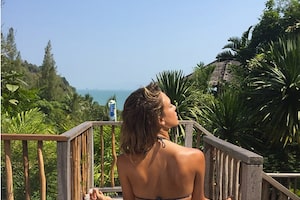 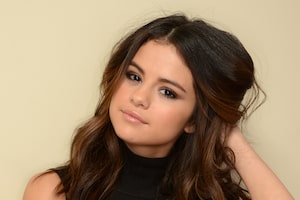 Rumor Bust! Selena Gomez Is NOT Starring in Her Own Reality Show 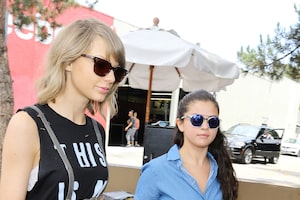