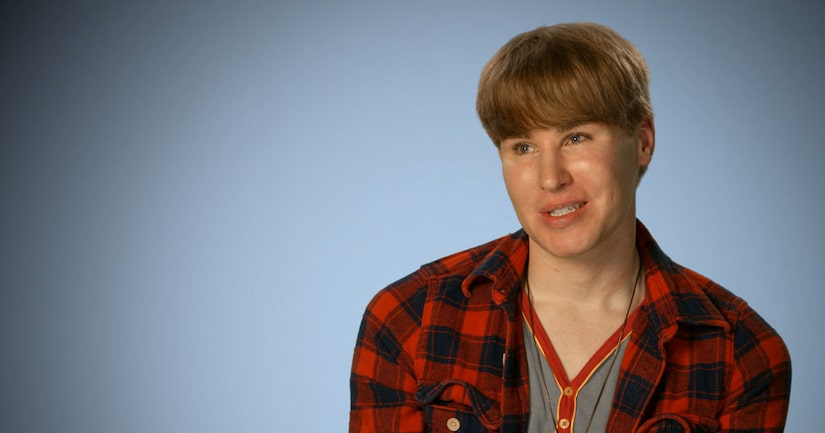 Toby Sheldon has been found dead, reports TMZ. He was 35.

Sheldon became famous when he reportedly spent $100K to look like Justin Bieber, and later appeared on shows like “Botched” and “My Strange Addiction.”

Law enforcement told TMZ that his body was discovered in a room at a Motel 6 in the San Fernando Valley on Friday and that drugs were found at the scene. It is unclear how he died.

The reality star was reported missing on Aug. 18. The LAPD says his disappearance may have been triggered by a breakup with his boyfriend.