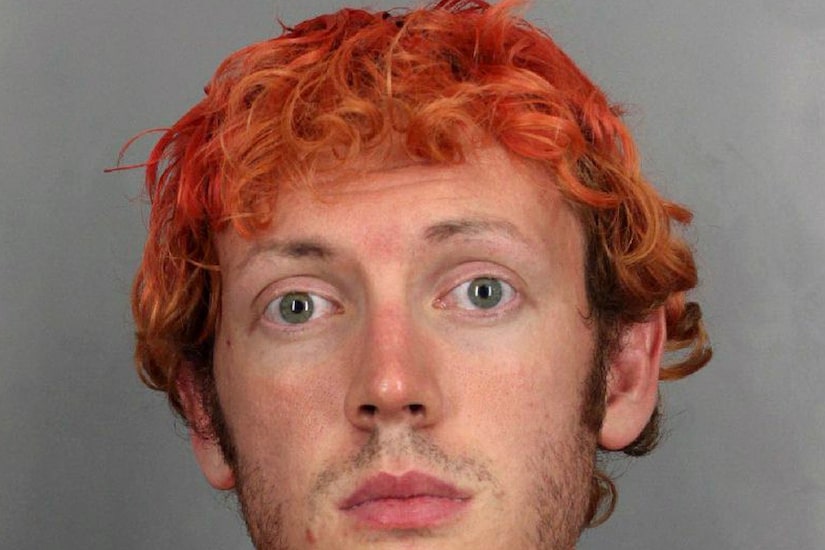 After a months-long murder trial, James Holmes has been sentenced.

Holmes, who killed 12 moviegoers and injured 70 others, has received a life sentence for each person killed, and 3,318 additional years for each attempted murder. He is not eligible for parole.

Colorado Judge Carlos A. Samour Jr. explained to the courtroom, "It is the court's intention that the defendant never set foot in free society again. If there was ever a case that warranted a maximum sentence, this is the case. The defendant does not deserve any sympathy.”

Holmes had tried to plead not guilty by reason of insanity.

The former med student attacked moviegoers on July 20, 2012 in Aurora, CO during a midnight screening of “The Dark Knight Rises.” 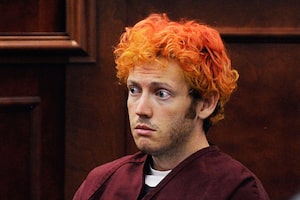 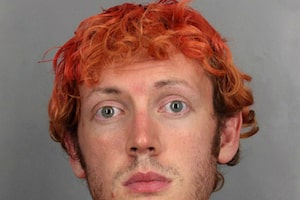 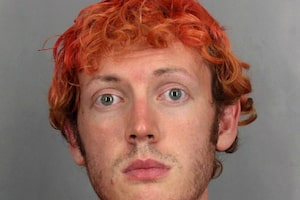