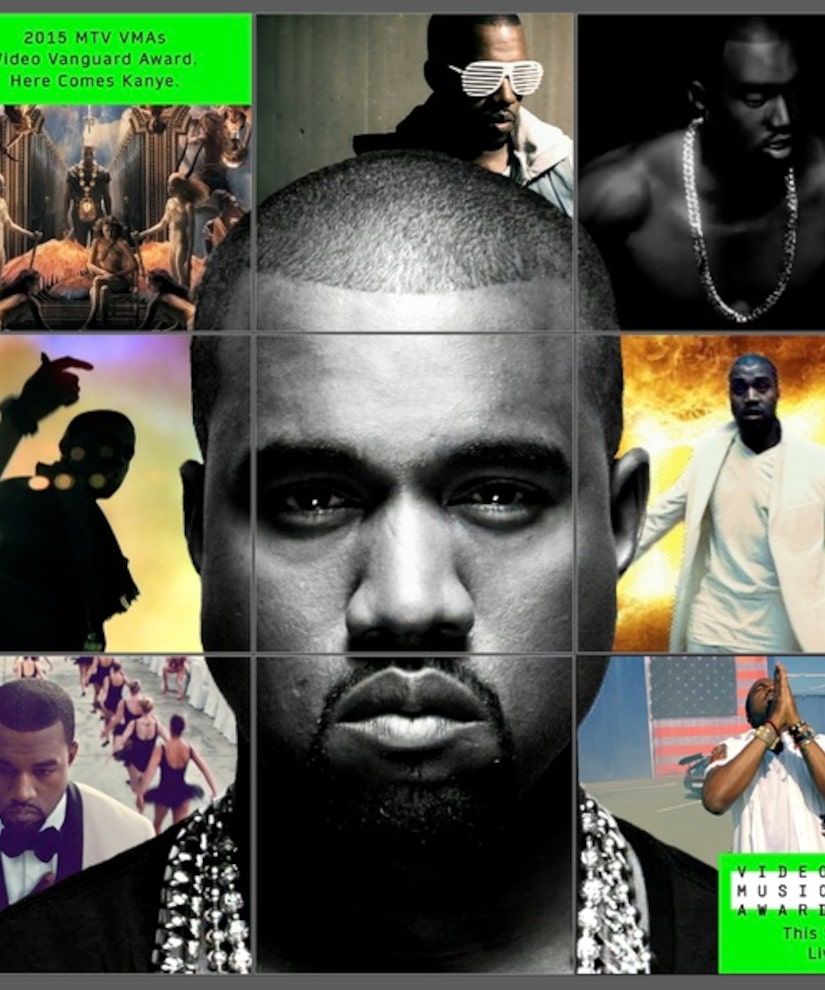 It looks like the MTV VMAs will be star-studded! 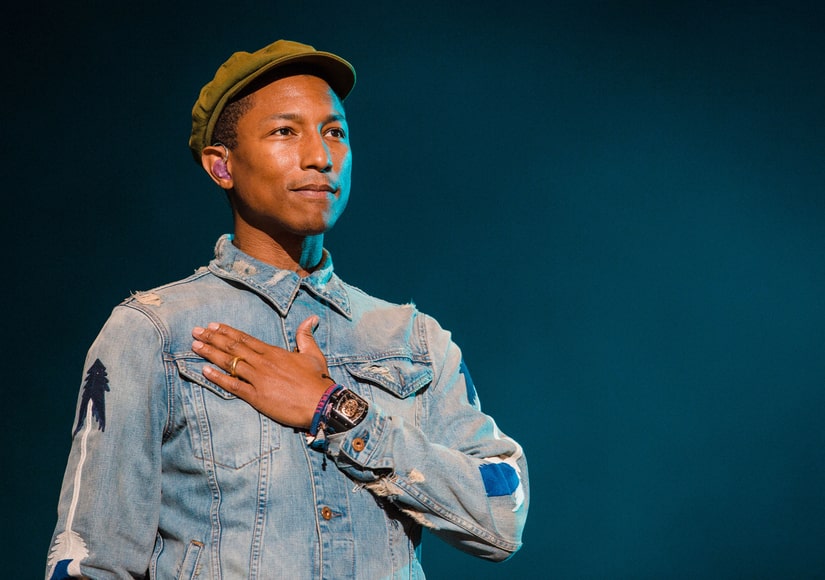 The show, hosted by Miley Cyrus, will also feature The Weeknd's first-ever televised performance of “Can't Feel My Face.” Additional performers and presenters will be announced at a later date. 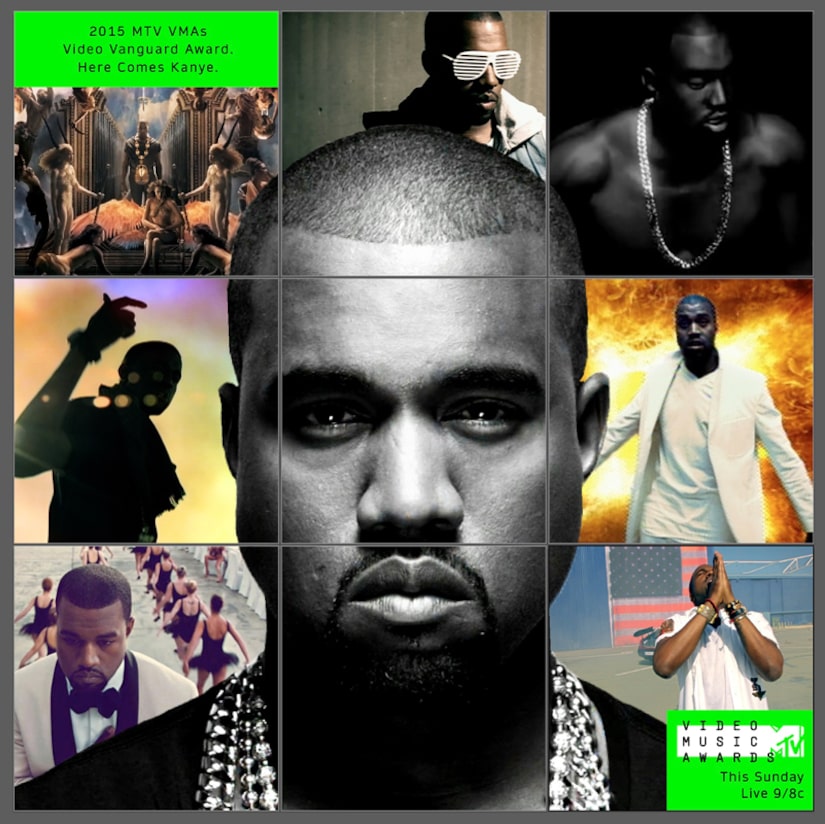