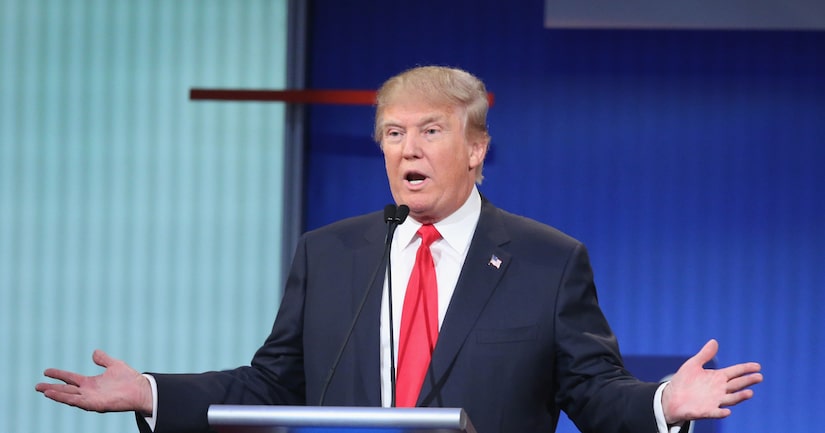 Last night, Donald Trump took to Twitter to bash FOX News correspondent Megyn Kelly, who just returned to her show "The Kelly File" after a vacation.

He tweeted, ".@megynkelly must have had a terrible vacation, she is really off her game. Was afraid to confront Dr. Cornel West. No clue on immigration!"

"I liked The Kelly File much better without @megynkelly. Perhaps she could take another eleven day unscheduled vacation!" The Donald added.

The next day, Trump called into Howard Stern's SiriusXM show, where he dodged a question on how he would rate Megyn on a scale of 1-10. Listen to his response!

Roger said, “Donald Trump's surprise and unprovoked attack on Megyn Kelly during her show last night is as unacceptable as it is disturbing. Megyn Kelly represents the very best of American journalism and all of us at FOX News Channel reject the crude and irresponsible attempts to suggest otherwise. I could not be more proud of Megyn for her professionalism and class in the face of all of Mr. Trump's verbal assaults. Her questioning of Mr. Trump at the debate was tough but fair, and I fully support her as she continues to ask the probing and challenging questions that all presidential candidates may find difficult to answer. Donald Trump rarely apologizes, although in this case, he should. We have never been deterred by politicians or anyone else attacking us for doing our job, much less allowed ourselves to be bullied by anyone and we're certainly not going to start now. All of our journalists will continue to report in the fair and balanced way that has made FOX News Channel the number one news network in the industry.” 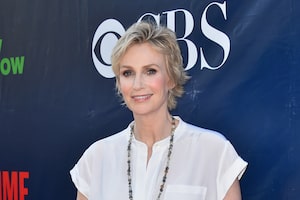 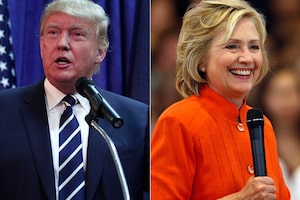 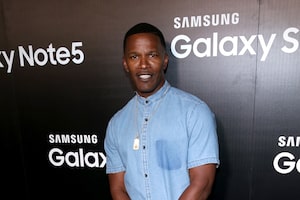