Shia LaBeouf had no patience for videographers when they asked if he was dating his “Transformers” co-star, Megan Fox.

Watch the video, courtesy of X17online.com, to see him curse out the cameras as he gets out of a car and walks into a house.

Sources tell People magazine, "Megan and Brian's split is a classic Hollywood story of two people in different stages of life and career."

The insider added, "She was overwhelmed with the children and her husband's expectations, which got in the way of work responsibilities. They had many disagreements and arguments about her time at home, which led to problems.” 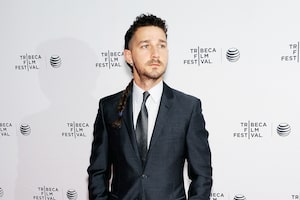 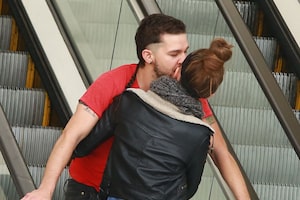 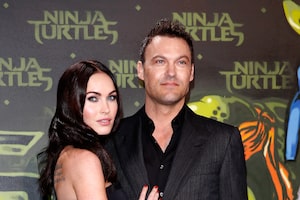